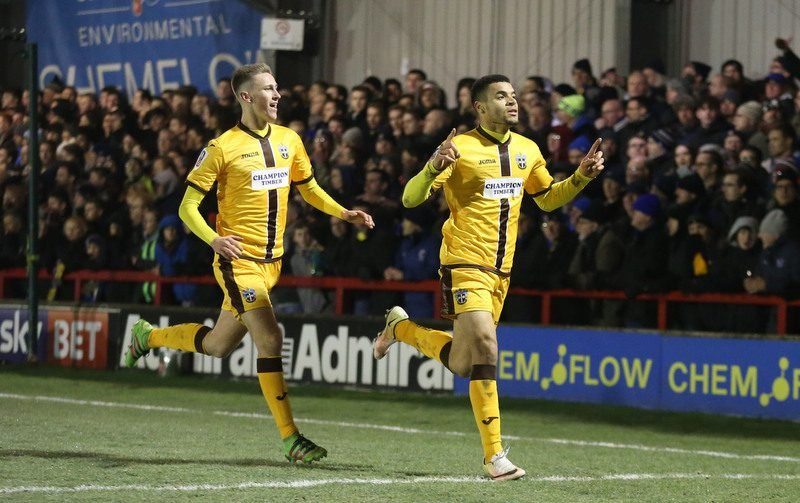 The FA Cup returns this weekend, with 32 teams vying for a spot in the fifth round of the world’s oldest club competition.

Holders Manchester United made it through to round four after thumping Reading 4-0 at Old Trafford, and they’ll entertain another Championship side in the form of Wigan Athletic, the 2013 FA Cup winners, on Sunday.

Premier League leaders Chelsea host Brentford in a West London derby, while 12-times winners Arsenal travel to League Cup finalists Southampton on Saturday evening, with the Saints fresh from knocking Liverpool out of the competition on Wednesday.

Jurgen Klopp’s men are still in the FA Cup though – they’ll face Wolves on Saturday, while the non-league duo of Lincoln City and Sutton United both host Championship opposition, with Lincoln at home to Brighton on Saturday, and Sutton hosting 1972 winners Leeds on Sunday.

In what should be an enthralling weekend of cup action, we’ve looked at the fixtures and highlighted THREE potential upsets from this weekend’s fourth round games…