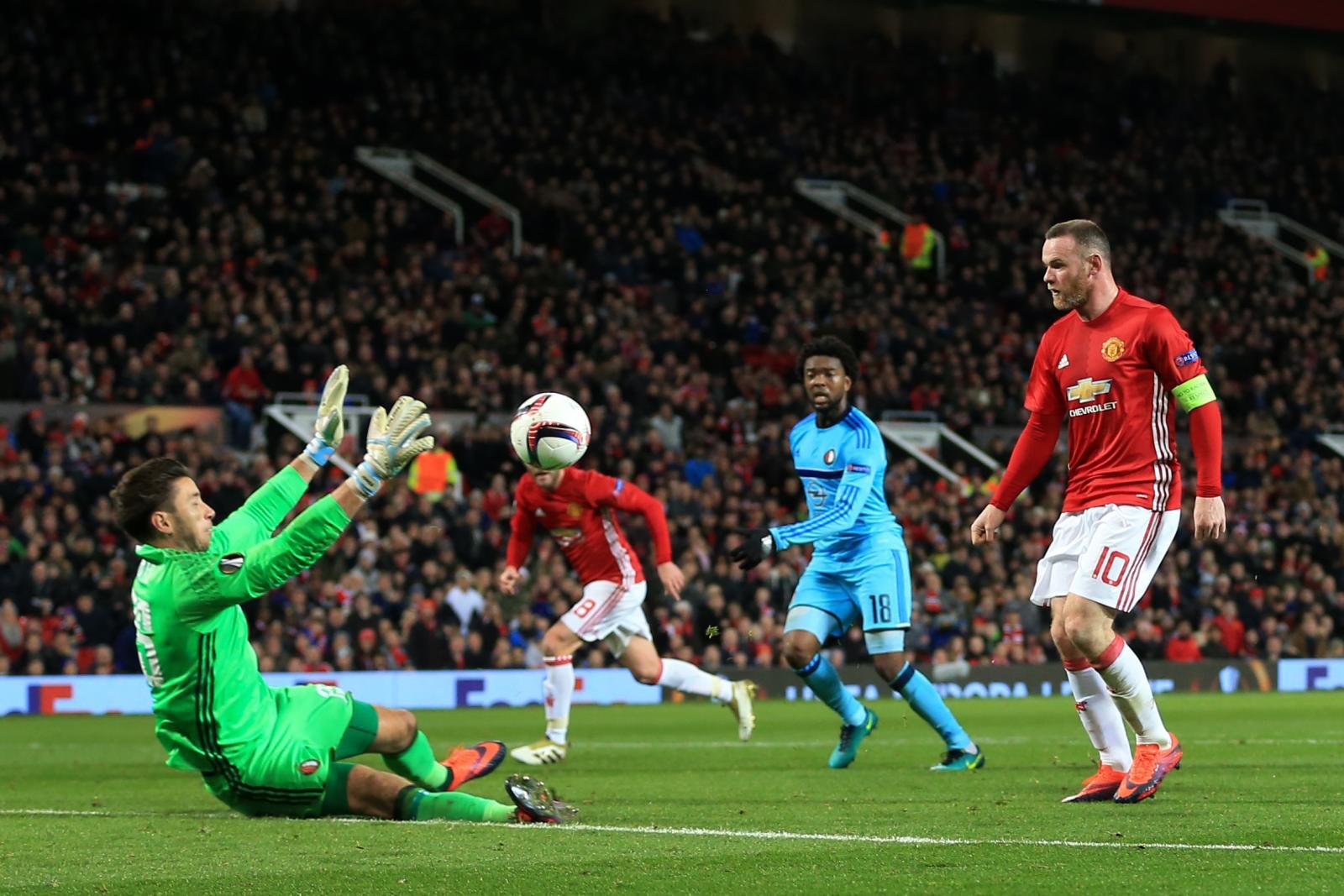 Manchester United will look to get back to winning ways in the Premier League on Sunday when they host Tottenham at Old Trafford.

Jose Mourinho’s side conceded a late equaliser at Everton last weekend to draw for a third successive game, and indeed take their total number of draws to six – the joint-most in the league.

They are level on six with both Middlesbrough and Mauricio Pochettino’s Tottenham, but they will be going to Old Trafford off the back of a 5-0 demolition of struggling Swansea last week, and a morale-boosting 3-1 win over CSKA Moscow in the Champions League on Tuesday.

Harry Kane and Christian Eriksen were in the goals as Spurs picked up their second win in three league games, and opened up a seven-point lead over United in the table.

They will go to Manchester hoping to be the fifth consecutive side to leave Old Trafford with at least a point, with the likes of Stoke, Burnley, Arsenal, and West Ham all going there in the last few months and getting positive results.

Nevertheless, United’s improved performances will give the home fans hope that they can get that first home win since September 24 on Sunday, and here are THREE reasons why they will beat Tottenham this weekend…