It’s a matter of time before they win again 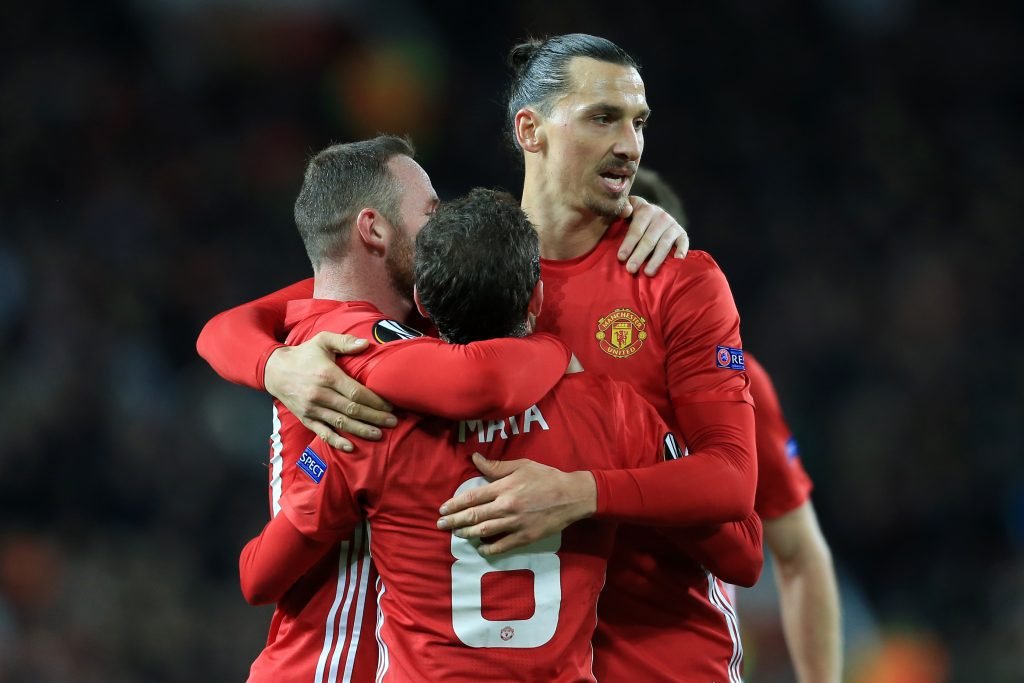 There’s no doubt that United have improved in recent weeks, but they still aren’t getting the wins necessary to be in title contention.

The Red Devils have drawn six of their last eight Premier League games, and it’s arguable that they could and perhaps should have won at least five of those, with Liverpool the only one that’s less clearcut.

Nonetheless, they haven’t, and they go into this one playing well without getting the rewards, but you sense that it’s just a matter of time before they get that big result.

And, having won their last two games against Spurs at Old Trafford, that result could be on Sunday.