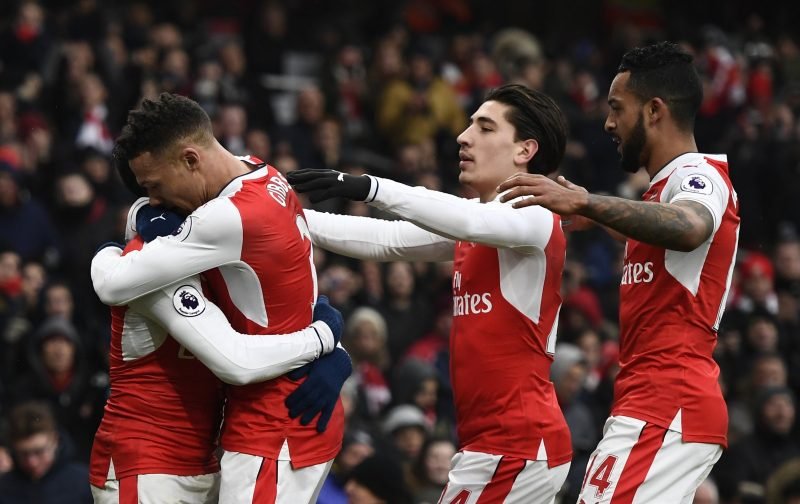 Arsenal host Bayern Munich in the Champions League this evening (7.45pm kick-off) looking for a miracle in their bid to overturn a 5-1 deficit from the first leg.

Carlo Ancelotti’s Bundesliga champions thumped the Gunners at the Allianz Arena three weeks ago, with a brace from Thiago Alcantara and strikes from Arjen Robben, Robert Lewandowski, and Thomas Muller securing the hosts a comprehensive victory, and surely their place in the last eight of the competition.

Alexis Sanchez’s goal in Munich looked set to be pivotal ahead of tonight’s second leg when he equalised for the Gunners, and although it somewhat reduces the immense mountain Arsene Wenger’s have to climb, they will still need everything they’ve got and more to produce one of the greatest comebacks in Champions League history.

Wenger’s men have exited the competition at the last-16 stage for the past six seasons, twice at the hands of Bayern, and their place in next year’s campaign is seriously under threat following their 3-1 defeat to Liverpool on Saturday, which saw them fall out of the Premier League’s top four.

Nonetheless, Arsenal must fully focus on tonight’s clash against the German giants, and although the odds are stacked against them, stranger things have happened, and here are THREE reasons why they can perform the impossible and progress to the next stage of the Champions League…