3 reasons why Chelsea will beat Liverpool this evening 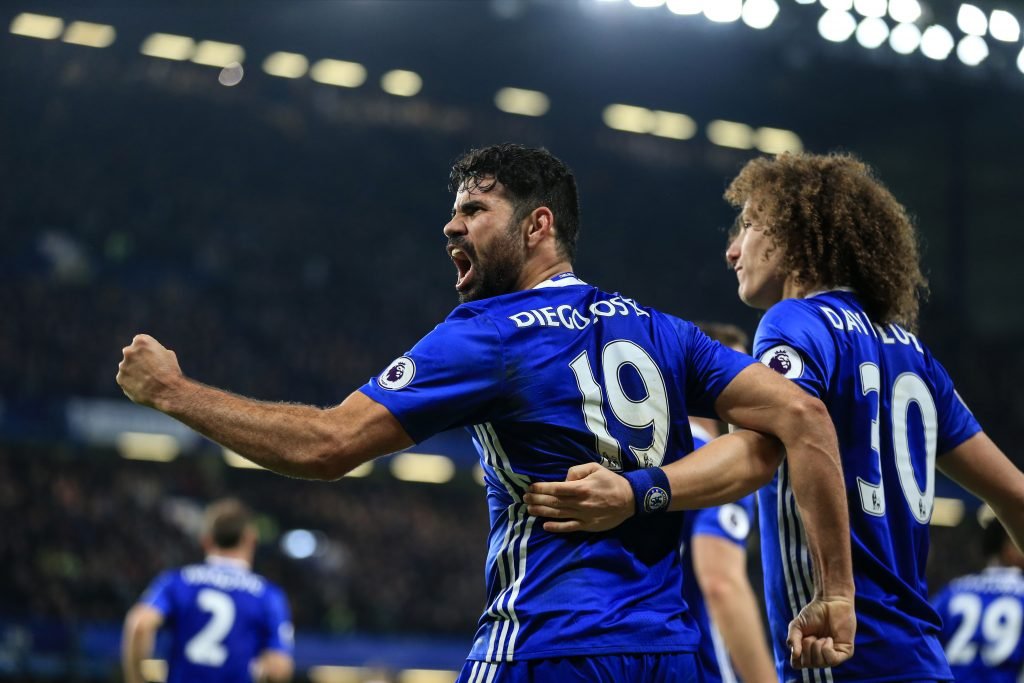 Conte’s men have won 15 of their last 16 Premier League matches to go eight points clear at the top, and very much the hot favourites to win the title come May.

The Blues were eighth in the division and eight points behind leaders Manchester City after losing 3-0 at Arsenal on September 24, but since then have picked up 45 points from a possible 48, with Tottenham, and West Ham in the League Cup, the only sides to have beaten Chelsea in the last 127 days.

It goes without saying, but Chelsea are absolutely flying and, although Tuesday will provide them with one of their biggest tests between now and May, they will be confident of getting the points needed to all but end Liverpool’s hopes of winning the title this season, and indeed enhance their own.