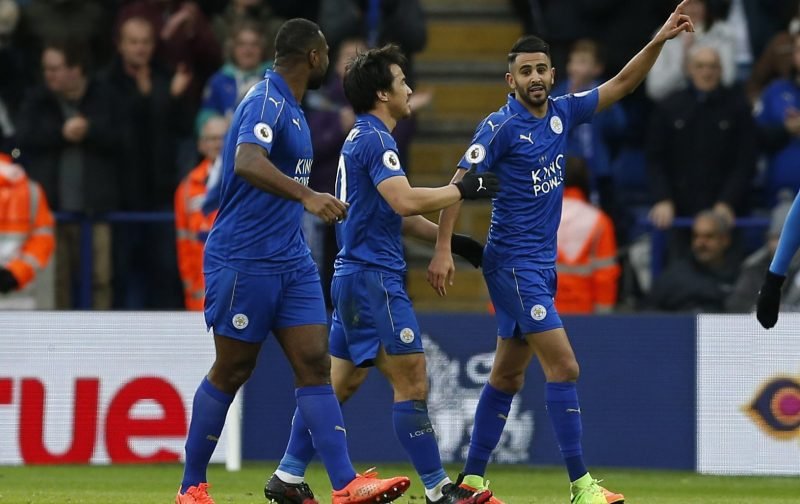 The Foxes netted a crucial away goal three weeks ago to give themselves a chance against the La Liga title hopefuls, but goals from Pablo Sarabia and Joaquin Correa does give the Spanish side the advantage heading into this evening’s encounter.

However, the Premier League champions have seen an upturn in form since the first leg, which has also coincided with the sacking of manager Claudio Ranieri, who saw his hugely successful stint at the King Power Stadium come to an end after the 2-1 defeat in Spain.

Since then though, Craig Shakespeare has led the Foxes to two crucial Premier League victories in their bid for survival, and the 53-year-old has since been named as the club’s new full-time manager until the end of the campaign.

And with two wins out of two over Liverpool and then Hull, Shakespeare has clearly got the Leicester team playing in a similar way to what we saw last season, and that could spell danger for Sevilla this evening.

With the build-up well underway ahead of tonight’s second leg, here are THREE reasons why Leicester will win and indeed progress to the last eight of the Champions League…