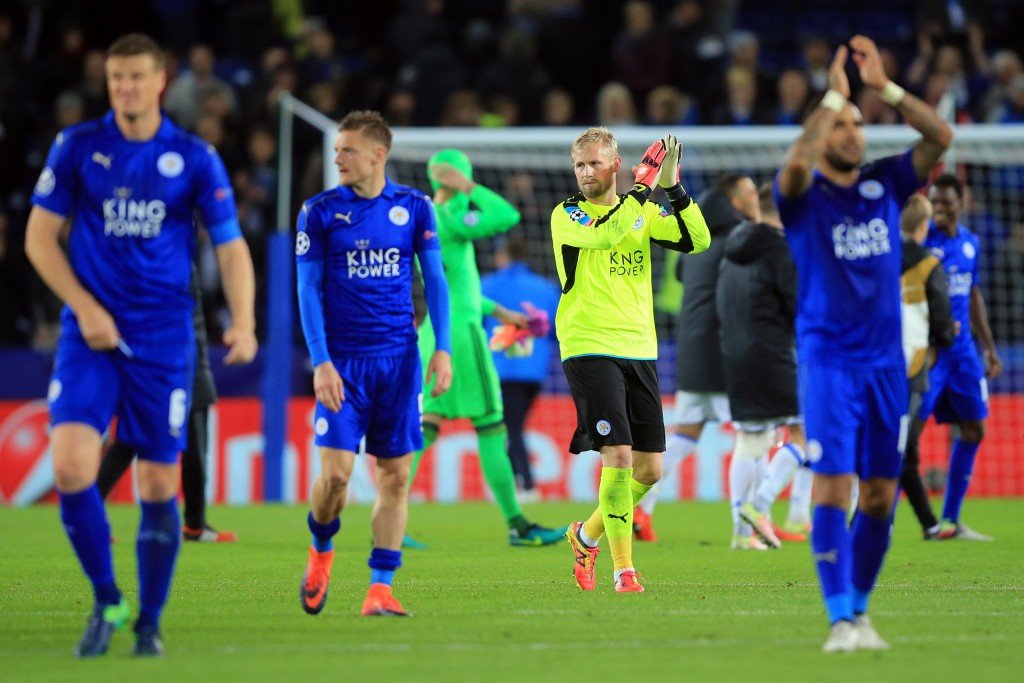 It may have been a tricky season for Leicester so far, but their home record got them into the knockout stages of the Champions League, and is indeed keeping them out of the bottom three in the Premier League.

The Foxes won all three of their group stage games in the competition earlier in the season, beating FC Porto and FC Copenhagen 1-0 and then Club Brugge 2-1, while they have also won seven of their 14 league games at the King Power Stadium this term, losing just four.

With back-to-back home league wins, as well as good memories of earlier in the Champions League, Leicester will fancy themselves at home, and that should set them in good stead against Sevilla this evening.