3 reasons why Liverpool will beat Manchester City this evening 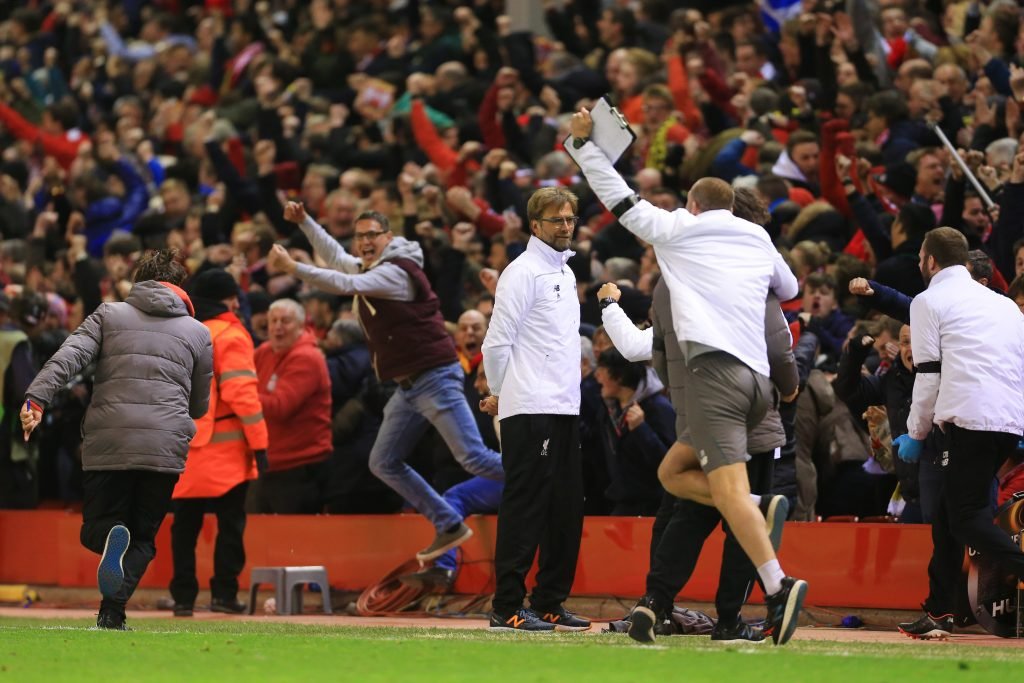 Liverpool haven’t lost a Premier League game at Anfield since Louis van Gaal’s Manchester United secured a 1-0 win back in January this year.

Since then, the Reds have won ten and drawn six league matches at home, which includes the 3-0 victory over Manuel Pellegrini’s City back in March.

Six wins and two draws this season has continued that excellent run of form at the redeveloped Anfield, and it still remains an incredibly difficult place for an away team to go and win.

City know that better than any side in the top-flight, as they haven’t tasted success at Anfield since 2003 when a Nicolas Anelka brace clinched a 2-1 win for Kevin Keegan’s side.

Since then, they have lost nine and drawn four of their 13 games, including their last three visits to Liverpool in the league.