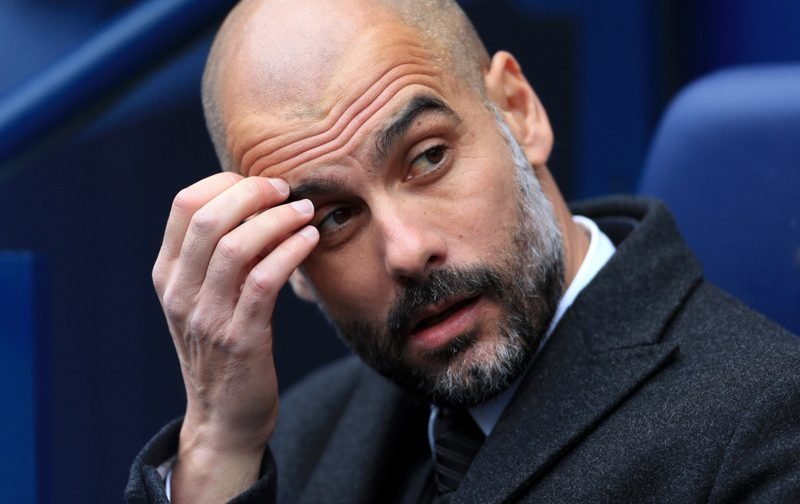 Manchester City go into this afternoon’s game against Arsenal off the back of an important 2-0 win over Watford in midweek.

Pep Guardiola’s side hadn’t won at the Etihad Stadium in the Premier League since September 17 prior to Wednesday’s game, but goals from Pablo Zabaleta and David Silva secured all three points for the hosts.

They needed the victory given that they shambolically lost 4-2 at Leicester last weekend, and 3-1 at home to Chelsea the weekend before.

Nevertheless, the win consolidates fourth place in the league table, and they are now just a point adrift of Arsene Wenger’s Gunners, who lost for only the second time this season at Everton on Tuesday.

Wenger’s side slipped to third as a result of their defeat on Merseyside, with Liverpool leapfrogging them into second, and they are now six points behind Antonio Conte’s Chelsea at the top.

Clearly, this is a massive game for both sides, as a defeat could significantly dent either side’s title ambitions this season.

With much to lose, both sides will want to get a result this afternoon, but here are THREE reasons why City will clinch all three points against Arsenal…