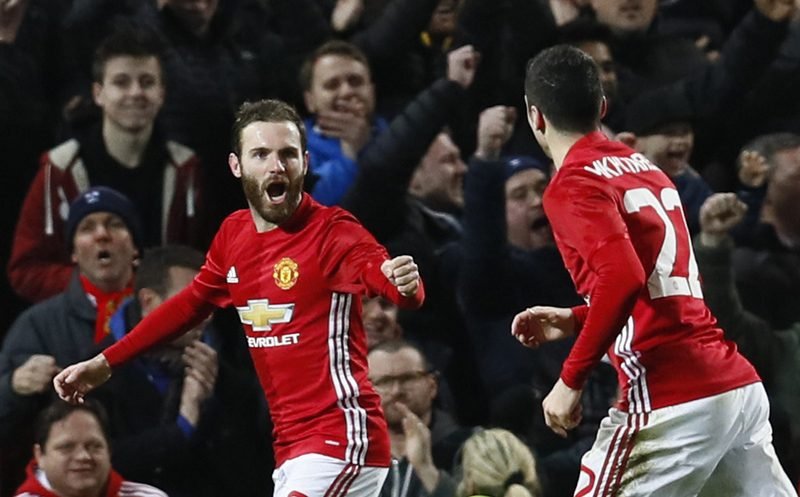 Jose Mourinho’s men got the better of champions Leicester 3-0 last weekend to keep the pressure on the top four, and with both Arsenal and Liverpool losing, United are now closer than they’ve been in a long time to the Champions League qualification spots.

The Red Devils are just two points behind Arsene Wenger’s Gunners in fourth after they lost 3-1 at league leaders Chelsea last time out, while Liverpool slipped to fifth after losing 2-0 at Hull.

Thus, United know that a win over Walter Mazzarri’s Watford may be enough to send them into the top four, although it won’t be easy against the Hornets, given that they haven’t lost in the league since January 3.

Since then, Mazzarri’s men have won two and drawn the other two of their four Premier League matches, and they go to Old Trafford having beaten Arsenal 2-1 in their last away outing.

Clearly, it’s not going to be easy for Mourinho’s men, but they will be favourites to secure all three points this afternoon, and so here are THREE reasons why they’ll get the victory at Old Trafford today…