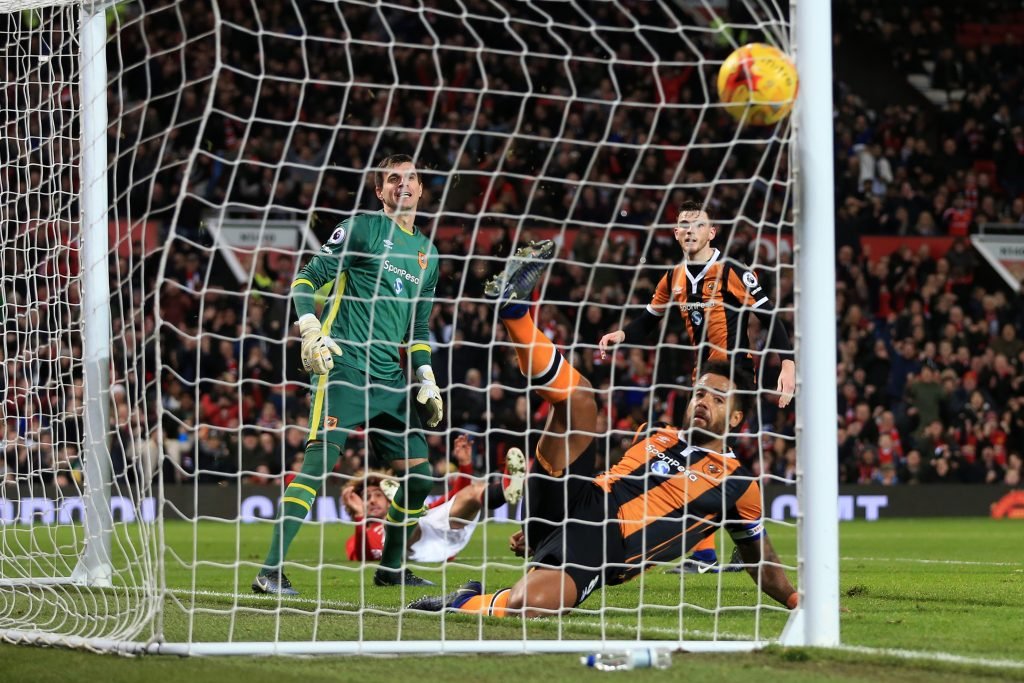 Manchester United are currently embarking on the longest unbeaten run of any side in the Premier League, having not lost any of their last 15 matches.

Mourinho’s men last suffered defeat back in October when they went down 4-0 at league leaders Chelsea, but since then they have won eight and drawn seven of their 15 league games, as well as progressed to the League Cup final, got out of their Europa League group, and reached round five of the FA Cup.

Their 2-1 defeat to Hull in the second leg of their League Cup semi-final is their only defeat of 2017 in any competition, and their 3-0 success over Leicester last weekend suggests that they are back in the groove ahead of the second half of the season.