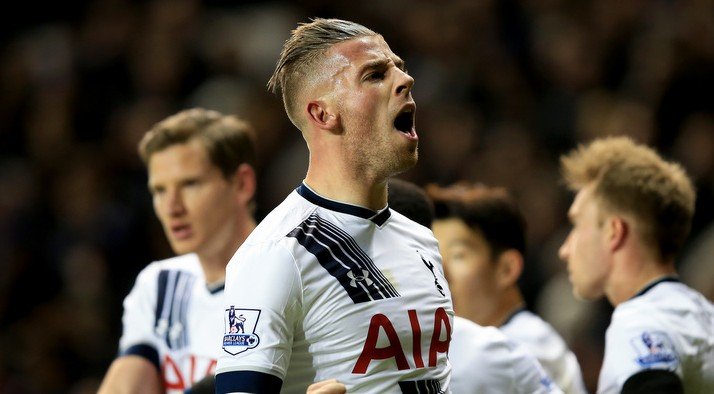 Mauricio Pochettino’s Tottenham are the only unbeaten side left in the Premier League as we enter the November international break.

Spurs have won five and drawn six of their first 11 matches and, although they would have liked a few more victories, they have proved that they will be a tough side to beat this season.

Their 2-0 victory over Pep Guardiola’s Manchester City has been the highlight of the campaign so far, and they also picked up a deserved point away at North London rivals Arsenal last weekend.

However, it hasn’t gone well for them in the Champions League thus far, with Pochettino’s side in danger of getting knocked out in the group stages after winning just one of their first four games.

Nevertheless, Spurs have proved in the league that they could be up there challenging for the title again this season, and here are THREE reasons why they will go on and win the league in May…