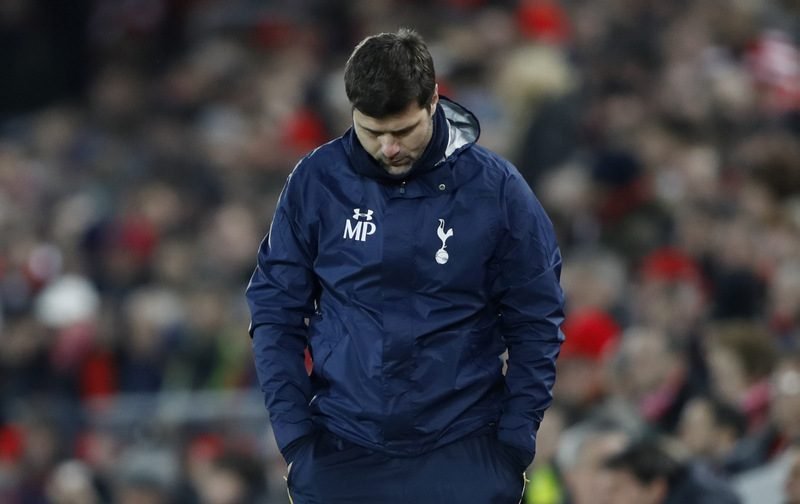 Tottenham reached the quarter-finals of the FA Cup last weekend with a comfortable 3-0 success away at Championship play-off hopefuls Fulham.

A Harry Kane hat-trick helped Mauricio Pochettino’s men end a tricky week with a much-needed victory, given that they had lost to both Liverpool and Gent in the preceding seven days.

That defeat to Jurgen Klopp’s Reds at Anfield leaves them ten points behind Premier League leaders Chelsea in the title race, and now just two points ahead of Manchester United in sixth, while their narrow loss in Gent means that they are facing a second last-32 exit from the Europa League in the last three years.

Nonetheless, their display at Craven Cottage on Sunday was much more like it, and they’ll take great confidence from that into their second leg with the Belgian outfit at White Hart Lane on Thursday.

Clearly though, there is still much room for improvement at Tottenham, so here are THREE things that Pochettino and his Spurs team must improve ahead of the run in…