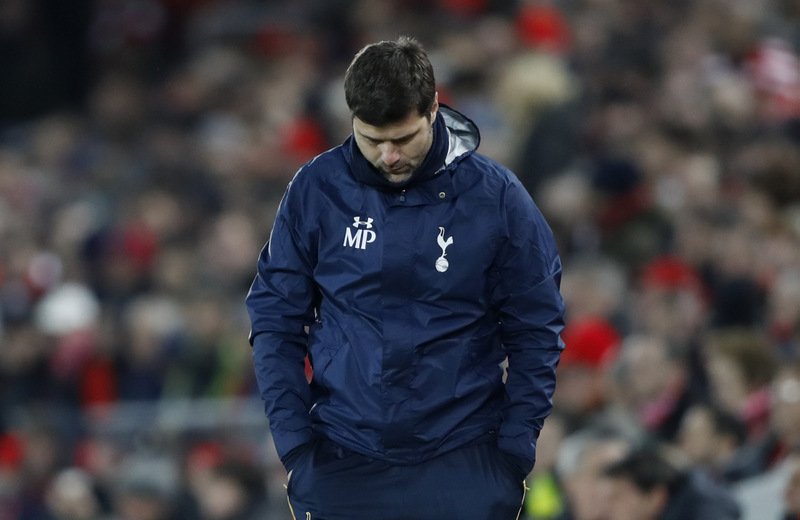 Spurs’ last four matches in all competitions have seen them win twice and lose twice, with an FA Cup success over Fulham and victory at home to Middlesbrough intertwined with defeats to Gent and Liverpool.

This suggests that we’re still not sure what Tottenham will turn up on any given day.

They were comfortably outplayed at Anfield on February 11, just when they needed a response after seeing Chelsea beat Arsenal earlier in the day, before meekly succumbing to Gent in the Europa League last Thursday.

And, just when Fulham fans would have foreseen an upset against a struggling Spurs, Pochettino’s men go and produce an excellent display to beat the Cottagers in the fifth round of the FA Cup on Sunday.

There seems to be very little middle ground with Spurs – they are either absolutely brilliant, or sluggish and not at the races – and it’s something that they need to improve upon if they are to finish in the top four, or challenge for the Europa League and FA Cup titles.