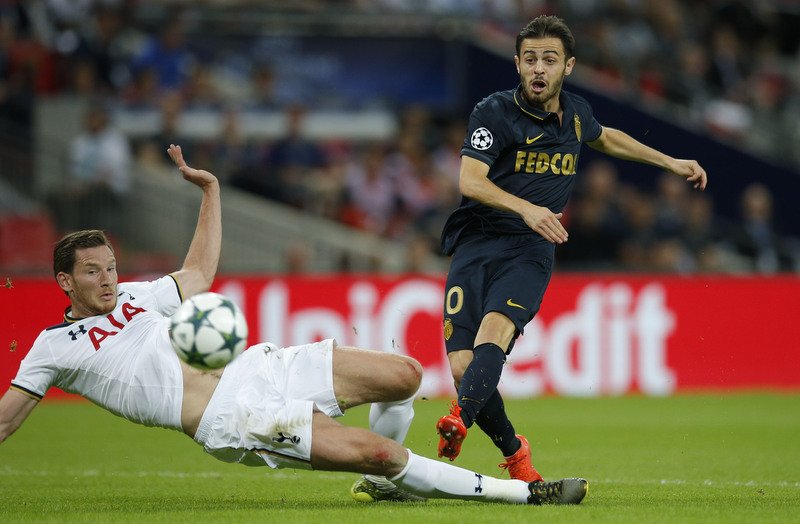 This is something that needs improving over the coming days otherwise there will be no more European football for Tottenham this term, but there is clearly some sort of mental barrier when Spurs appear in Europe.

They were not the fast-flowing, attacking Spurs in the Champions League group stages earlier in the campaign, whether they were playing at Wembley or not, and their recent Europa League exploits, for a team as good as theirs, isn’t that good.

A round of 32 and two round of 16 exits aren’t reflective of the team and the sort of players Pochettino has at his disposal, and they are staring another early exit in the face after a poor display in Gent last week.

The Spurs boss put out a strong team against the Belgian outfit and again didn’t perform in Europe, but they’ll need to on Thursday if they are to stay in the Europa League.