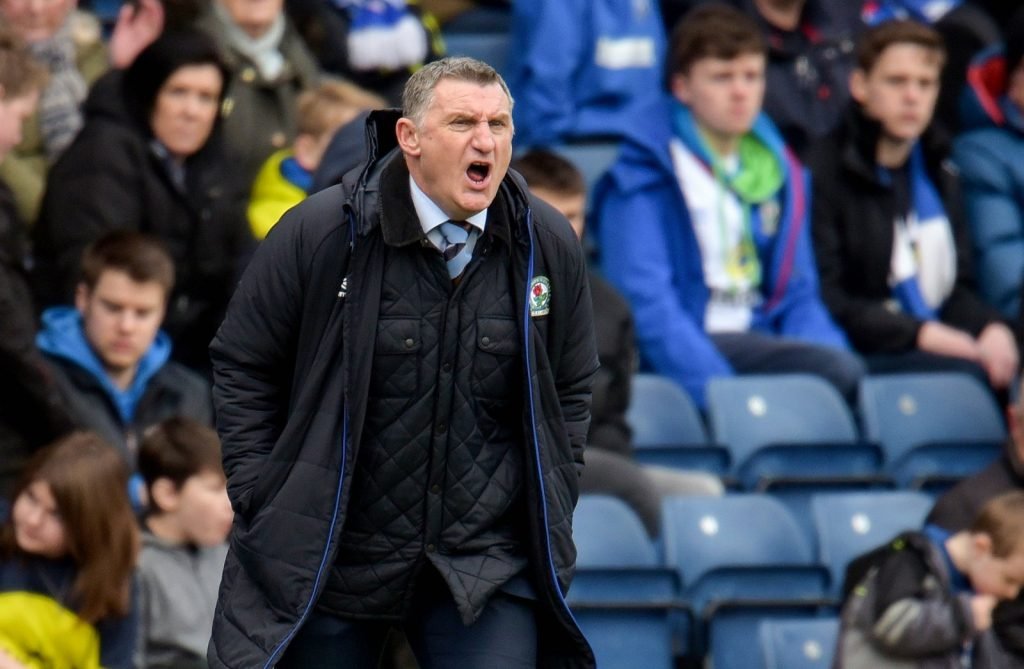 Tony Mowbray has certainly turned things around at Ewood Park since he replaced Owen Coyle in the dugout last month.

Mowbray, aged 53, is unbeaten in his four games since taking over at the East Lancastrian side, following the gritty 1-1 draw with Cardiff City.

During that upturn in form, Blackburn have managed to climb out of the bottom three relegation places, securing vital home victories against Derby County and local relegation rivals, Wigan Athletic in the process.

Those wins could eventually prove vital in Rovers’ battle against relegation, Mowbray has brought discipline and belief to a team who had looked consigned to League One.