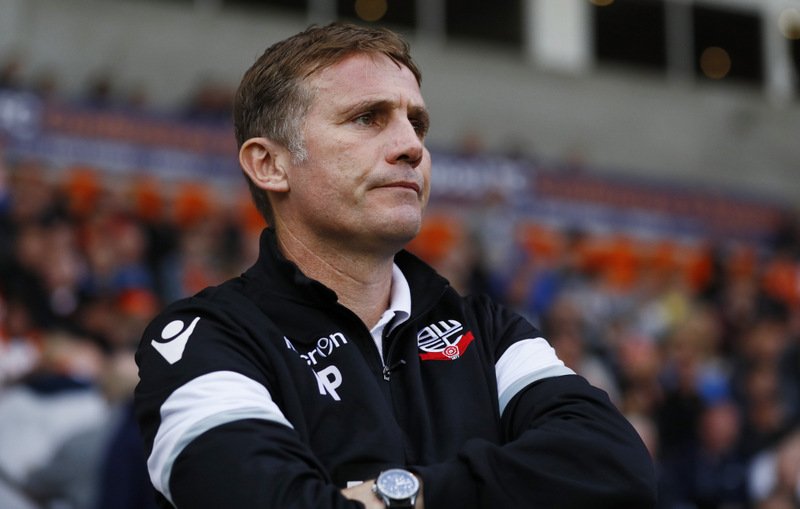 In what was a frustrating night’s work for Bolton Wanderers, their winless run now stands at three League One games.

Successive narrow defeats on their travels to Scunthorpe United, and most recently Oldham Athletic, had seen the Trotters looking over their shoulders at the chasing pack, having previously gone nine matches unbeaten.

Tuesday’s uninspiring stalemate at home to local neighbours Bury leaves the promotion carrot dangling ever so slightly in Bolton’s favour, but with the gap to Fleetwood now just two points, there is no room for error at this stage.

Saturday sees a trip to Vale Park, where relegation-threatened Port Vale await – that really is a must win game, for both teams.