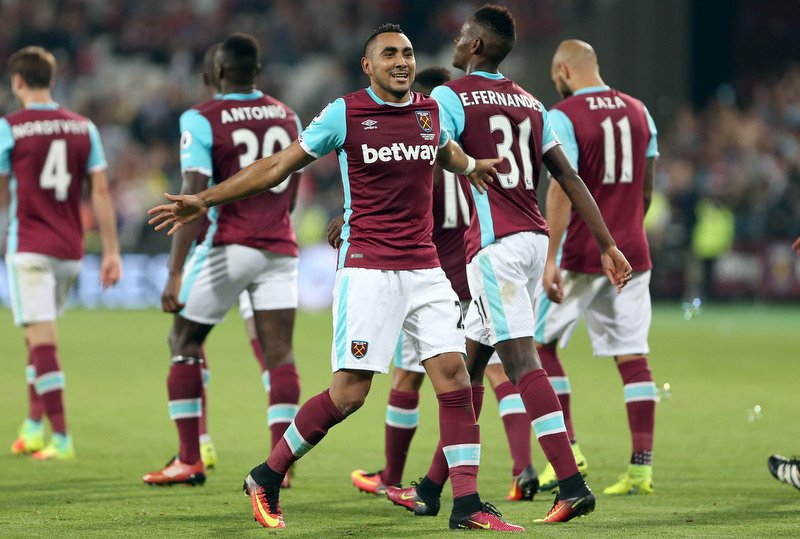 These were meant to be exciting times to be a Hammers fan and player. A shiny new stadium, thirteen new summer signings, a European campaign and 20,000+ extra fans cheering on the boys every week, the future was bright; the future was Claret and Blue.

Significant issues with the new stadium, an early and abject exit from the Europa League, coupled with a dreadful start to the Premier League campaign has turned things rather sour.

Six games in the dreaded ‘R’ word is being uttered in parts of the London Stadium, and the feared ‘S’ word is being mentioned surrounding the gaffer Slaven Bilic, five defeats have left the Croatian as second favourite for the chop with the bookies.

After the last international break, the feeling around Stratford was that our season started against Watford. For half an hour all was well, confident flowing football and our main man Dimitri Payet producing an audacious Rabonna cross for hotshot Michail Antonio to nod home to put the Irons 2-0 up in the first-half.

The new ground was buzzing, but suddenly moments before half-time, the cracks began to show their ugly face again.

Our defence parted like the Red Sea to allow Odion Ighalo to slot past a limp wristed Adrian to pull a goal back for the Hornets, before James Collins and the Spaniard gifted Troy Deeney an opening to dink a delightful finish past the stranded West Ham number one.

Two more goals followed and suddenly people began to realise that all was not well at West Ham, ugly scenes in the crowd mirrored that of the rapidly disintegrating performance on it. Still, it happens, it surely could not happen again a week later at West Brom could it?

So, off we all trotted to Birmingham expecting the Hammers to bounce back. More laughable defending gifted a struggling Baggies side four goals. The Midlands club had not scored four goals in a game for about nine years! It was utterly shambolic.

So, on we went to our next ‘must win game’, Southampton at home, a chance for redemption. Arguably the hardest game of the lot, but the West Ham way dictates that if we were to win one of those three it would be the hardest one, but alas no, the same cracks and the same errors continued as the Hammers limped to another heavy defeat.

And suddenly, the Hammers find themselves languishing in the relegation zone with just three points from a possible 18 to their name, and the pressure is all on Bilic to turn around a team so bereft of any confidence that it took a moment of Payet brilliance for the Irons to edge past League Two side Accrington Stanley.

It is time for the Croat to show a little bit of bravery and show that he is willing to take some risks and push egos to one side.