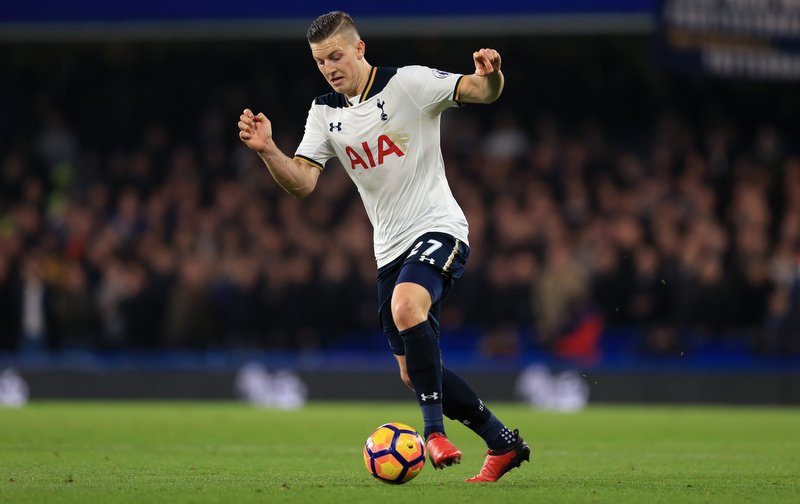 Southampton were hit by a double blow at the back in January as captain Jose Fonte left the club for West Ham, and Virgil van Dijk suffered an ankle injury in the 3-0 success over Leicester.

That has left Maya Yoshida and Jack Stephens as their first choice central defensive partnership, and although both are solid defenders, Puel will likely want reinforcements in the summer, especially if interest once again mounts in Dutch international van Dijk.

And one man they have been linked to in the past, and may be again in the summer, is Tottenham defender Kevin Wimmer, who has struggled for first team football this term.

The Austrian international has started just four Premier League games so far, and hasn’t really excelled in any of them, yet he did show last season his capabilities in the centre of defence when he deputised for the injured Jan Vertonghen.

Wimmer is 24 and may need to consider moving for first team football in the summer, and Southampton could be the ideal destination.