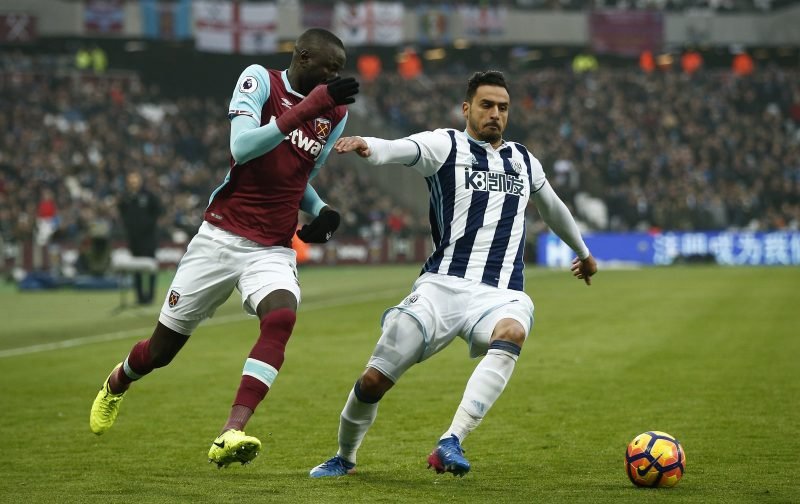 Jonny Evans’ late header rescued a 2-2 draw for West Brom in an enthralling encounter against West Ham at the London Stadium.

Tony Pulis’ men took the lead when Nacer Chadli slotted home under Darron Randolph after just six minutes, although the Hammers hit back midway through the second half when Sofiane Feghouli reacted quickest after Manuel Lanzini’s effort struck the crossbar.

Slaven Bilic’s side then thought they had won it when Lanzini brilliantly fired home from 25 yards four minutes from the end, only for Evans to power a header past the helpless Randolph in added time to secure a dramatic point for the Baggies.

The result keeps Pulis’ Baggies in eighth, four points behind Everton, although West Ham slipped to tenth as a result of Stoke’s 1-0 win over Crystal Palace. 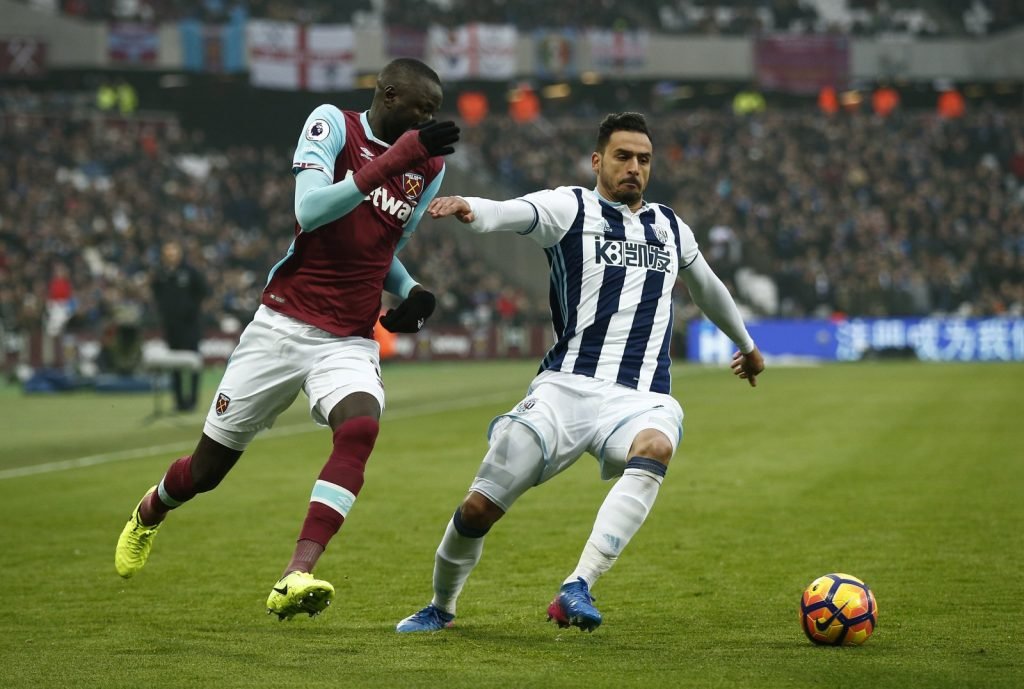 Both teams started with good intent at a bitterly-cold London Stadium, but it was the visitors that took the lead when James Morrison, on his 300th appearance for West Brom, dispossessed Feghouli before finding Chadli.

The 27-year-old then brilliantly nutmegged Cheikhou Kouyate before coolly slotting home under the on-rushing Randolph in the Hammers goal to net his third goal of the season against the East London side.

West Ham were unhappy that a foul wasn’t given on Feghouli, but they almost responded in perfect fashion just five minutes later when Robert Snodgrass’ whipped free-kick evaded everyone, only for Ben Foster to turn around the post.

The Baggies almost doubled their lead after 16 minutes when Salomon Rondon’s speculative effort struck the crossbar, before the hosts thought they were level when Feghouli turned home Lanzini’s pass, but it was ruled out for offside, incorrectly according to Bilic in his post-match press conference.

Snodgrass’ left foot once again caused issues for Pulis’ men as the first half came to a close, this time Foster was unable to gather his in-swinging corner although the visitors somehow scrambled the ball clear. 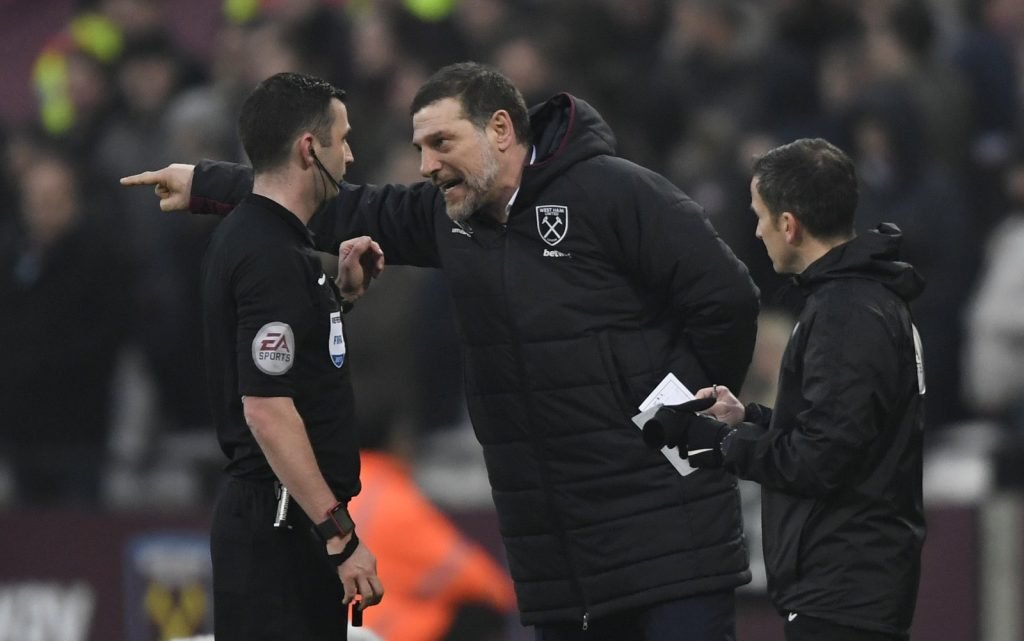 West Brom started the second half with more possession in a bid to frustrate the home fans, but it was West Ham who levelled when Lanzini cut inside from the left to fire towards goal – his effort was brilliantly saved by Foster only for Feghouli to react quickest and tap home.

It was then when the Hammers started to turn the screw, with stunning defending from Craig Dawson preventing Mark Noble a certain goal at the back post, before Jonathan Calleri forced a decent save out of Foster.

Salomon Rondon fired over from 12 yards in a rare Baggies attack, before Bilic’s men thought they had won it four minutes from time when the impressive Lanzini fired home from edge of the box, leaving Foster completely stranded.

However, there was still a twist in the tail as Chris Brunt’s excellent in-swinging corner was met by substitute Evans, who powered a fine header past Randolph to secure a point for the visitors.

In what was a thrilling contest between two good sides, here are FIVE things we learned as West Ham and West Brom shared a 2-2 draw at the London Stadium…