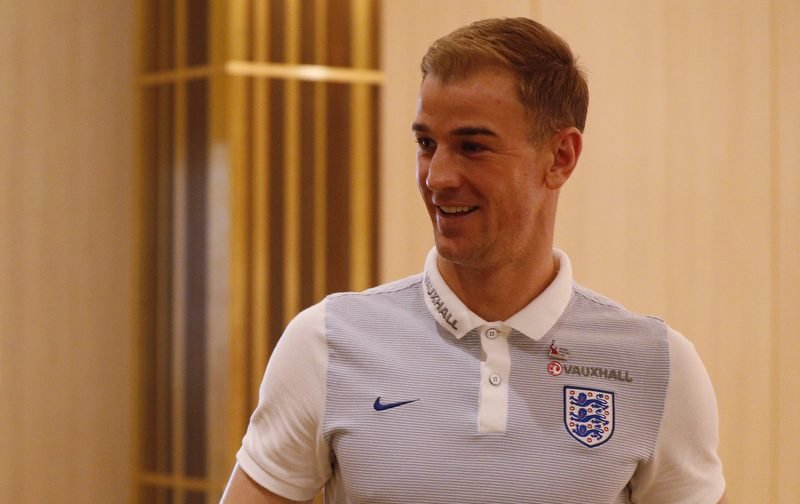 Shoot! would like to wish England international Joe Hart many happy returns as the Manchester City goalkeeper celebrates his 30th birthday today!

The shot stopper, who is currently on loan at Serie A outfit Torino for the 2016-17 season, is highly regarded as one of the best ‘keepers in the Premier League, despite Citizens boss Pep Guardiola’s decision to offload him last summer.

Hart, who joined City back in 2006 from League One outfit Shrewsbury Town, has won two Premier League titles, two League Cups and the FA Cup with The Sky Blues, and is still a very popular player among supporters.

As well as club honours, the Shrewsbury-born star has racked up 70 international caps for the Three Lions, and is still in line to be Gareth Southgate’s England number one for next summer’s FIFA World Cup finals in Russia.

However, Hart’s top-flight future is uncertain beyond this summer, upon the expiration of his loan with Torino, with rivals Arsenal, Chelsea and Liverpool reportedly interested in the City outcast.

Anyway, to celebrate Hart’s latest milestone, Shoot! has compiled FIVE facts you may not know about the goalkeeper…