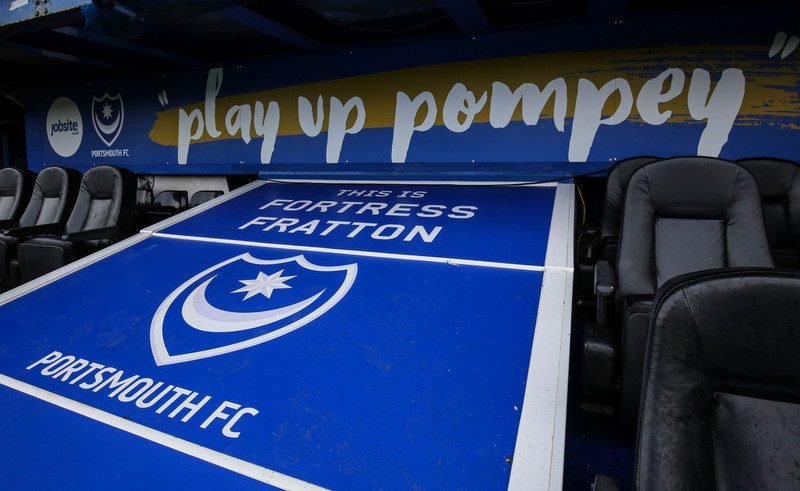 To celebrate the midfielder turning 34 on Boxing Day, Shoot! thought it would be a good idea to uncover five facts you may not know about Portsmouth star Carl Baker.

The 6ft 2in talisman has arguably been the stand-out star for Paul Cook’s side so far this season, coming up with six goals and playing in all league games to date.

A goal on his debut certainly set fans up for what was to follow, while his brace against Mansfield Town back in November undoubtedly contributed to a man-of-the-match performance.

Baker made it quite clear that the ideal birthday present would be three points at Newport County and he was duly rewarded after the Blues fought back from 2-0 down to win at Rodney Parade, with the former Millwall man playing 74 minutes.

So, what don’t we already know about Baker…?