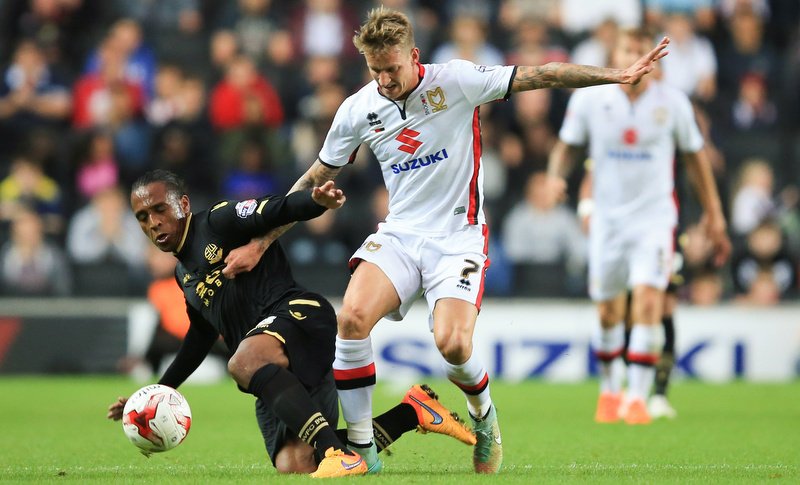 While playing for Stockport County, Baker was eligible to be called up for the England C team, the side that represents the country at a non-league level.

The Scouser’s first call-up actually came in 2005, however he was recalled by his club due to an FA Cup replay against Woking.

Nevertheless, Baker made his debut in a 3-1 win over Italy the following year, as well as playing in a 1-0 win over Finland in 2007.