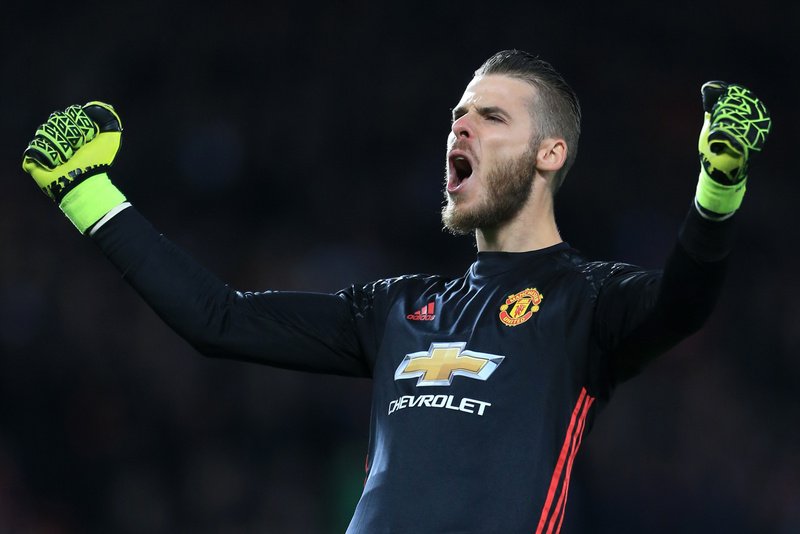 Manchester United goalkeeper David De Gea celebrates his 26th birthday today, and we at Shoot! would like to wish the Spanish shot-stopper a very happy birthday!

De Gea has been at Old Trafford since 2011 following a £18 million deal from Spanish side Atletico Madrid, and has improved from the nervy goalkeeper we saw in his first few games to one of the best in the world at present.

The Spanish international helped Sir Alex Ferguson’s side to the Premier League title in 2012/13, and then embarked on three incredible seasons to stake his claim as the best goalkeeper in the English top-flight.

He has won the United Player of the Year award for three successive seasons, something no United players has ever done, and he has been in the last two Premier League PFA Teams of the Year.

The young goalkeeper was integral during David Moyes short stint in charge at Old Trafford and indeed Louis van Gaal’s two-year stint in the hot seat and, if early signs are anything to go by, he’ll be important for Jose Mourinho over the coming seasons.

As it’s his 26th birthday today, we thought we’d bring you some facts that you might not know about the United shot-stopper…