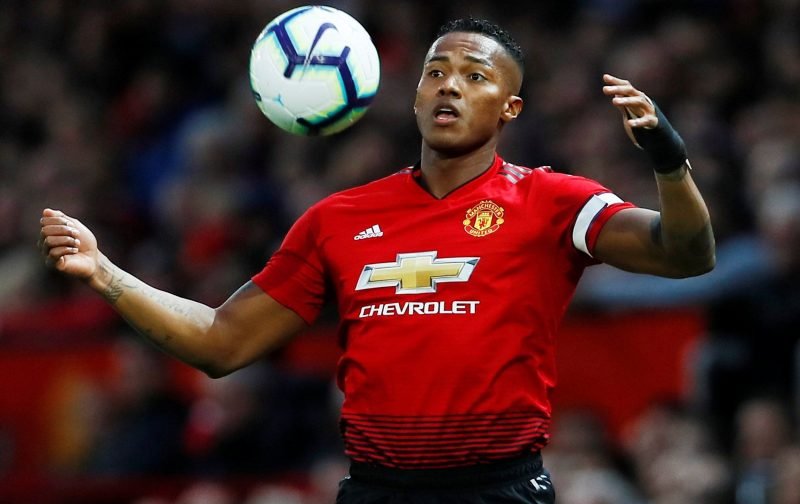 Current club captain Antonio Valencia is set to leave Manchester United at the end of the season after ten years, according to the Evening Standard.

The Red Devils appear to have chosen not to trigger the one-year extension in his contract which would keep him at Old Trafford until 2020.

Valencia was signed from Wigan Athletic in 2009 as a replacement for Cristiano Ronaldo, but has more recently flourished as a full-back.

However, minor surgery and recurring calf injuries have meant that Valencia has made just nine appearances so far this season. 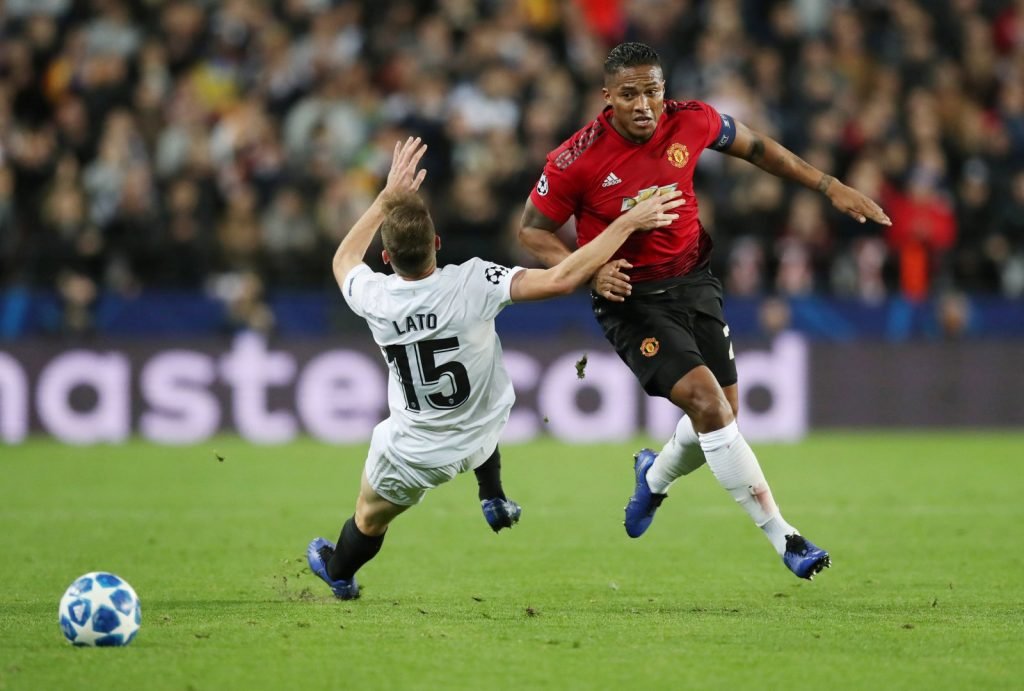 Ashley Young has stepped up into the right-back role this season, under the guidance of caretaker manager Ole Gunnar Solskjaer, and has since become first choice due to the attacking presence he provides which was shown by his goal against Crystal Palace on Wednesday night in the 3-1 victory.

The departure of Valencia may not be noticeable on the field for Manchester United, but his leadership qualities and drive will certainly be lost in the dressing room.

Comments are closed on this article.