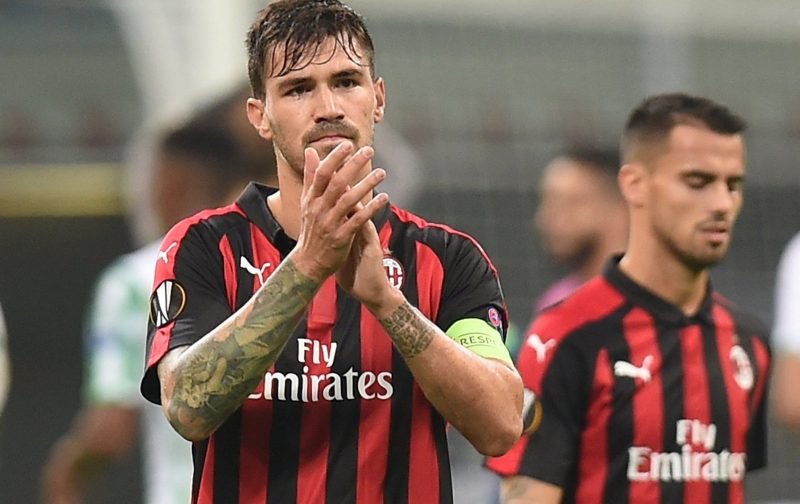 Reports suggest that the Blues have already made an attempt to sign the AC Milan defender in the past, but the Serie A side blocked the move.

Despite this and their recent FIFA transfer ban – which the London club are appealing – Chelsea have still been keeping tabs on the centre-back, as have fellow Premier League side Manchester United and Serie A giants Juventus. 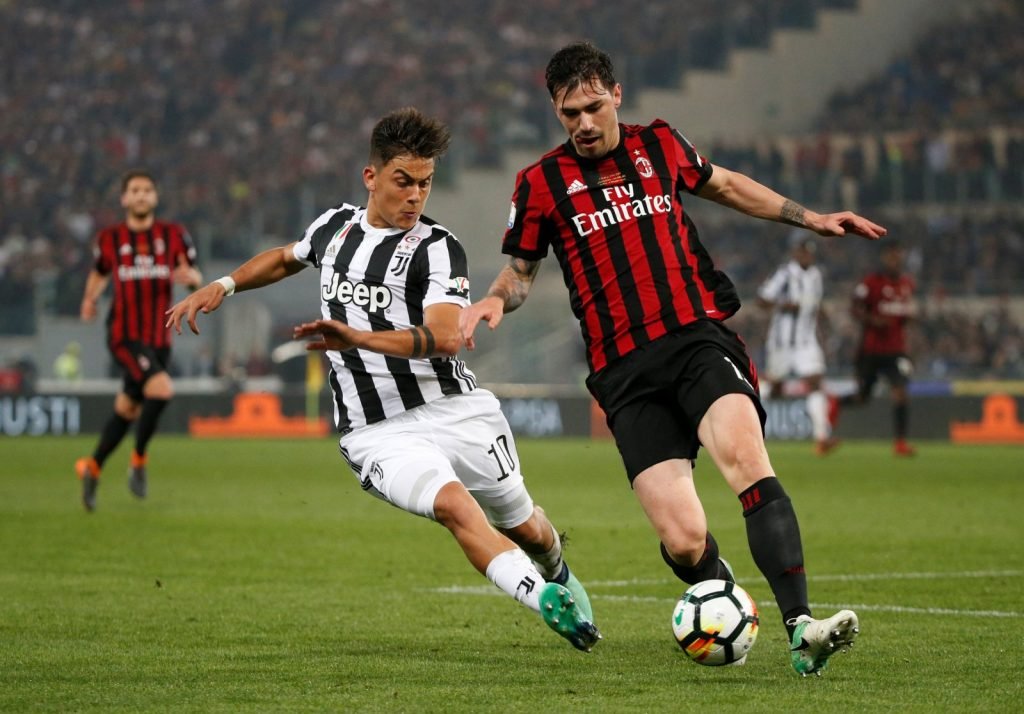 But it seems the Red Devils are now the front runners to sign the Italy international and are reported to be observing the 24-year-old, who was made club-captain at the start of the season following the departure of Leonardo Bonucci.

Following the interest from several club’s current manager Gennaro Gattuso has said the defender “doesn’t have a price”, with the boss looking to build a new side around the young skipper for the long-term future.

Italian legend and former AC Milan captain Paolo Maldini has also publicly praised Romagnoli for being such a young leader and believes the club need to hold on to him for a long time.