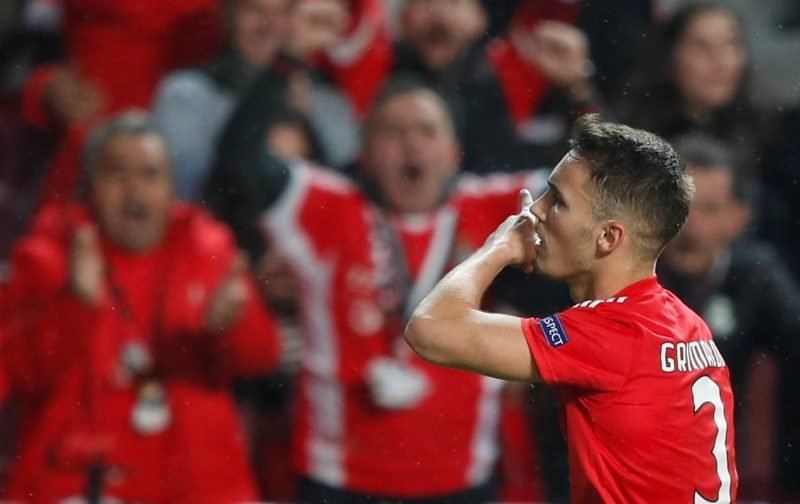 Arsenal and Manchester City head the queue for the signature of Benfica defender Alex Grimaldo, according to SPORT.

The 23-year-old has become a key member of the Portuguese side’s squad since a switch from Barcelona in 2015, playing over 100 games in all competitions.

A double Primeira Liga winner, the left-back has scored a career high six goals this term to date for a side which sits top of the division on goal difference.

The former Spain Under-21 international’s form has reportedly caught the eye of the Premier League champions and the Gunners. 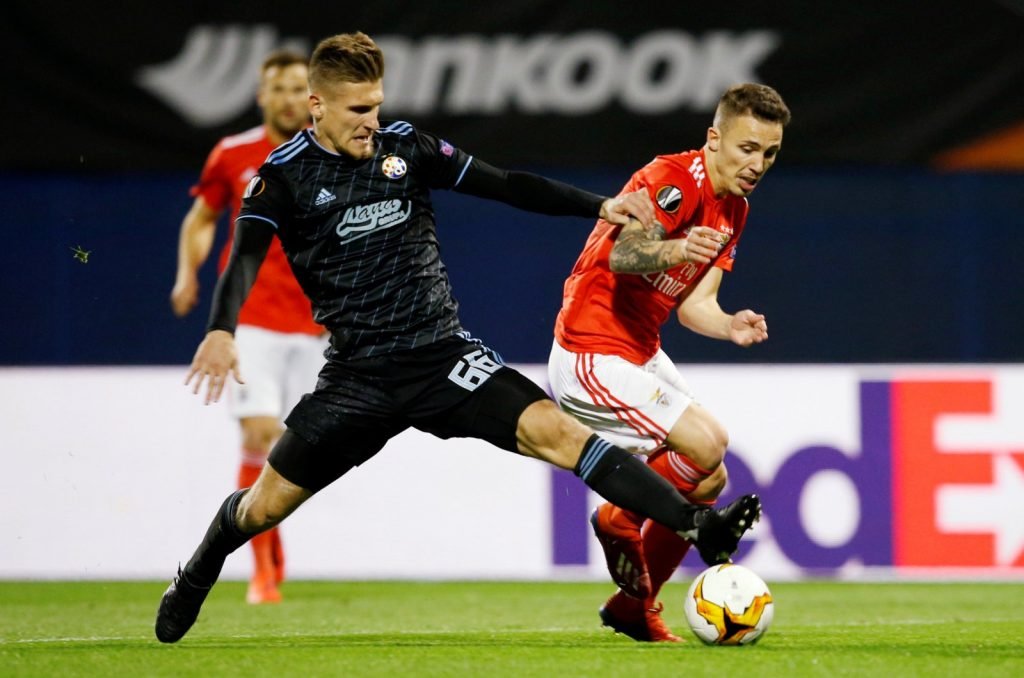 Alex Grimaldo has become an integral part of Benfica’s team.

Grimaldo is currently under contract at Estadio da Luz until 2021, but with Arsenal expected to appoint Monchi as director of football in the near future he could be making the defender one of his first signings.