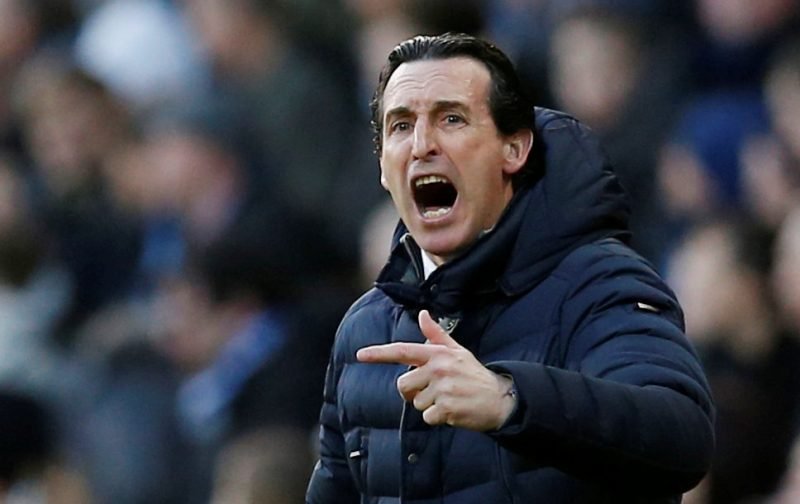 Arsenal boss Unai Emery is ready to sell a number of first-team players this summer as he aims to revamp his squad, according to reports.

The Spanish boss is approaching the end of his first year in charge which his side are still in the hunt for the Europa League and a top-four finish.

But despite a decent debut campaign, the Daily Mail report that Emery will make seven players available for transfer this summer. 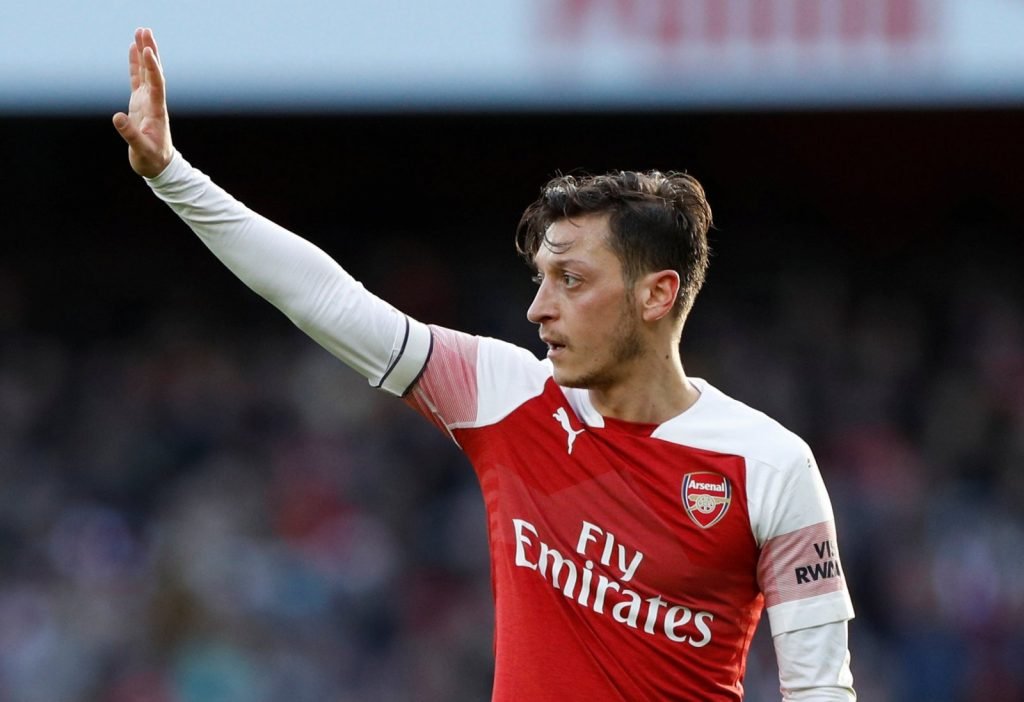 Mesut Ozil could be moved on from Arsenal this summer.

It’s claimed that the North London club will try to move Shkodran Mustafi, Mohamed Elneny, Carl Jenkinson, Calum Chambers and David Ospina out of the Emirates.

Additionally, the Gunners will also listen to offers for high earners Mesut Ozil and Henrikh Mkhitaryan so they can add to a summer budget which is thought to currently stand at just £45million.

Meanwhile, Peter Cech’s retirement, Aaron Ramsey’s move to Juventus and the expectant departure of Danny Welbeck will also free up a lot of space on the wage-bill.