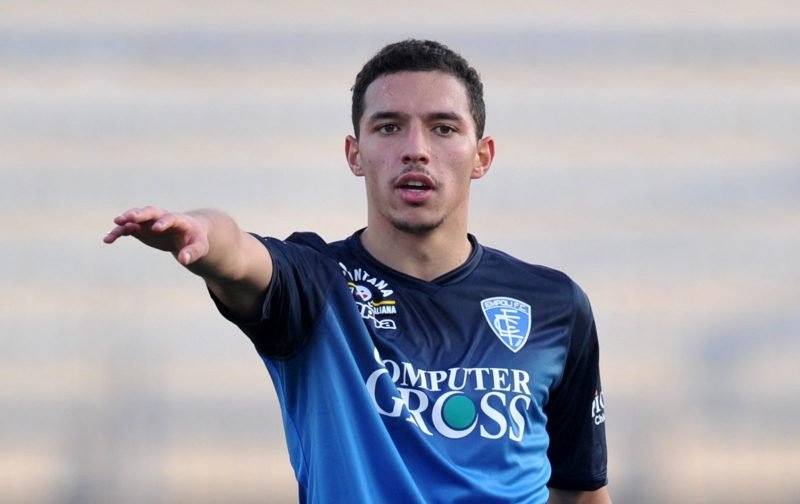 Arsenal are considering re-signing midfielder Ismael Bennacer from Empoli, according to reports.

The 21-year-old made one first-team appearance for the Gunners between 2015-17 before moving to Italy.

Now, after impressing in Serie A, Le 10 Sport are reporting that the North London side are considering bringing the Algeria international back to the Emirates. 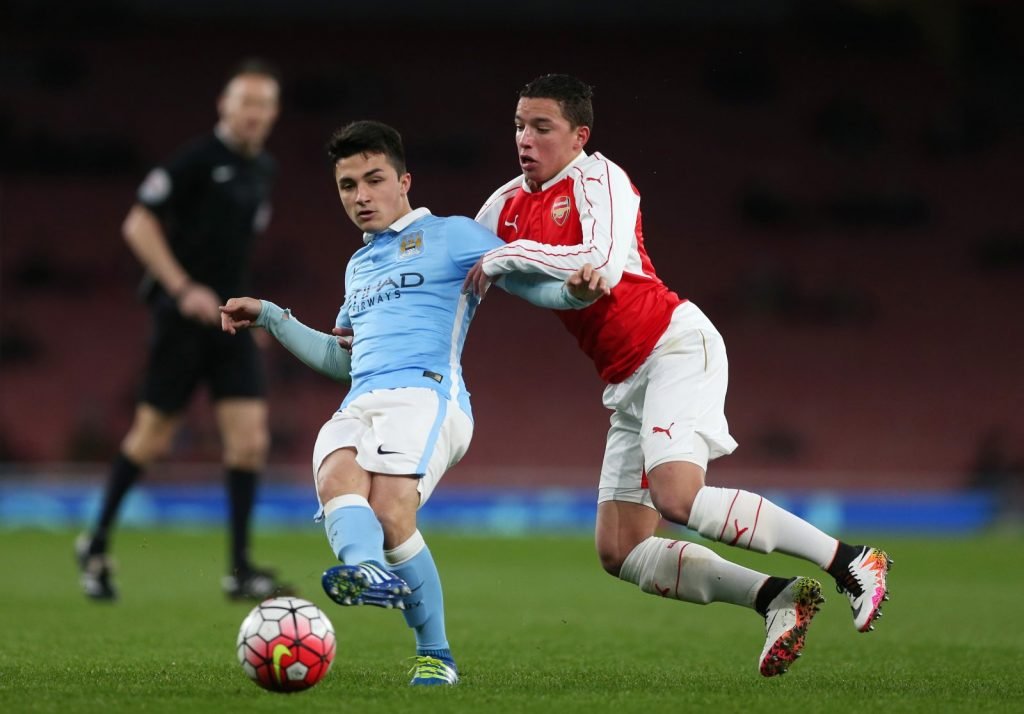 Unai Emery is looking to add to his squad this summer and is looking for reinforcements in the middle of the park as Aaron Ramsey will depart for Juventus in the summer.

Napoli are thought to be keen on snapping up the £13.8million rated playmaker but it is thought that Arsenal have an option to buy Bennacer £3.45million.

Born in France, the former Aries man has made 71 appearances in all competitions for Empoli over the last two seasons, helping the club win the Serie B title in 2018.