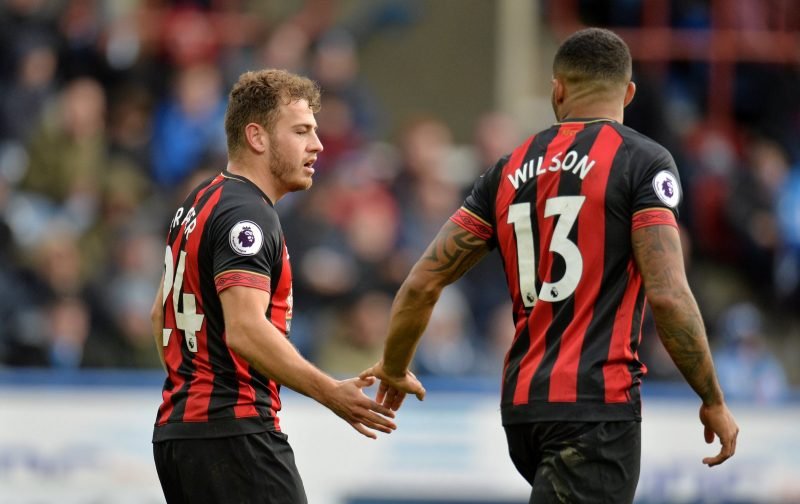 Arsenal are tracking Bournemouth winger Ryan Fraser as they look ahead to the summer transfer window, according to reports from The Times.

The 25-year-old has caught the eye of many Premier League clubs this season after scoring six goals and getting ten assists, with 32 games played.

Gunners boss Unai Emery is already looking ahead to potential summer recruits, after their January loan signing Denis Suarez has failed to make any impact up to now.

The Scotland international has emerged as one of the Spaniard’s top targets, with his versatility on either wing meaning he could provide several options in the team.

With it looking unlikely there will be a huge transfer budget available to Emery, the Arsenal boss will be hunting for some cut-price deals to bolster his squad in the summer. And with Fraser’s contract with The Cherries expiring in 2020 he could be available for much less than his true value.

After spending seven years at Bournemouth, all the way back to their days in League One, it is unclear whether Fraser will sign a contract extension, but reports suggest the North London club will be keeping tabs on Eddie Howe’s man over the coming months.