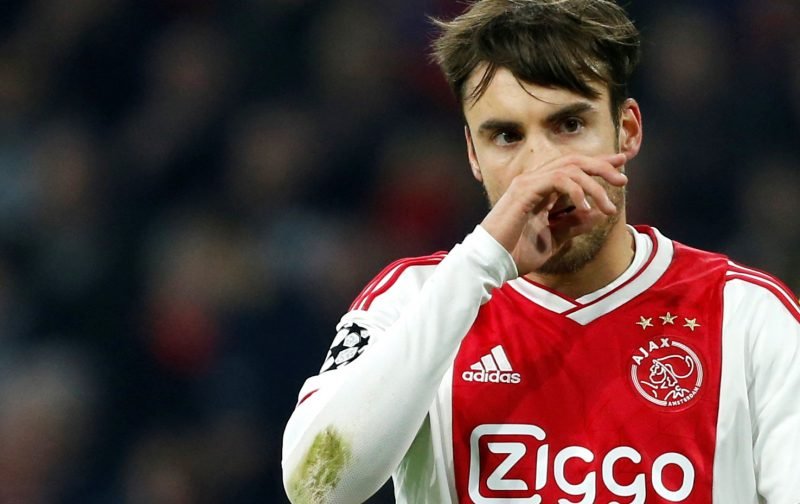 Arsenal have been handed a boost in their pursuit of Ajax left-back Nicolas Tagliafico, according to The Sun.

In a recent interview with the newspaper, the 26-year-old said: “I think in the summer it could be a natural time to take the step”, when commenting on rumours of a switch to the Premier League.

It is reported that the Gunners are joined by North London rivals Tottenham Hotspur as well as La Liga duo Real Madrid and Atletico Madrid in the race for the Argentine’s signature.

Tagliafico has been a key member of an Ajax squad to reach the Champions League semi-finals and has impressively contributed with three goals in seven appearances in the competition from defence. 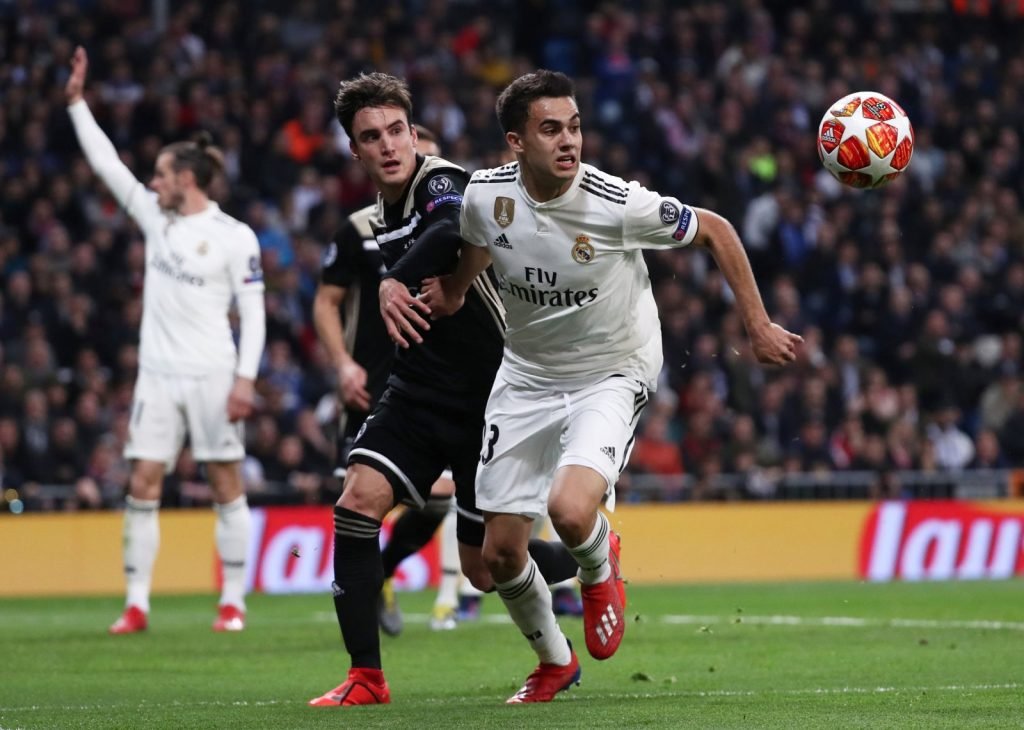 In what was a disappointing summer for Argentina at the World Cup, the Buenos Aires born defender was commended for his performances despite his side being eliminated in the round of 16.

The 5ft 8in full-back made the move to the Dutch capital in January 2018 for a fee of £4million from Argentine outfit Independiente – which would surely see the Amsterdam club make a considerable profit should the player depart in the summer.

With Tagliafico’s contract not set to expire until the summer of 2022, Ajax seemingly hold a strong negotiating position but should any of Europe’s financial powerhouses declare serious interest in the defender, the resolve of the Eredivisie club will by tested.