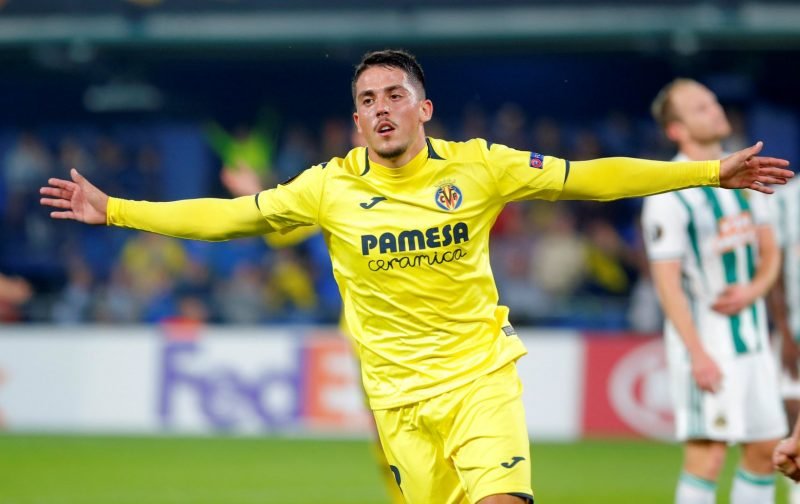 Arsenal are interested in signing Villarreal’s Pablo Fornals, according to reports by TeamTalk.

The midfielder was rumoured to be a target for the Gunners last summer but the club failed to close a deal.

Despite that, manager Unai Emery is reportedly lining up a summer bid as he’s still interested in bringing his fellow Spaniard to North London.

However, it’s claimed that they will face strong competition from fellow Premier League clubs Manchester City and Tottenham Hotspur for his signature.

The three English giants have reportedly sent their scouts to Spain to keep an eye on the attacking midfielder.

Fornals, 23, has played 34 games in La Liga this term and has scored four goals and four assists during that time.

With Villarreal currently fighting for their top-flight status, all interested parties may just sit tight as the highly-rated playmaker could be available for a lower fee if the Estadio de la Cerámica outfit are relegated.