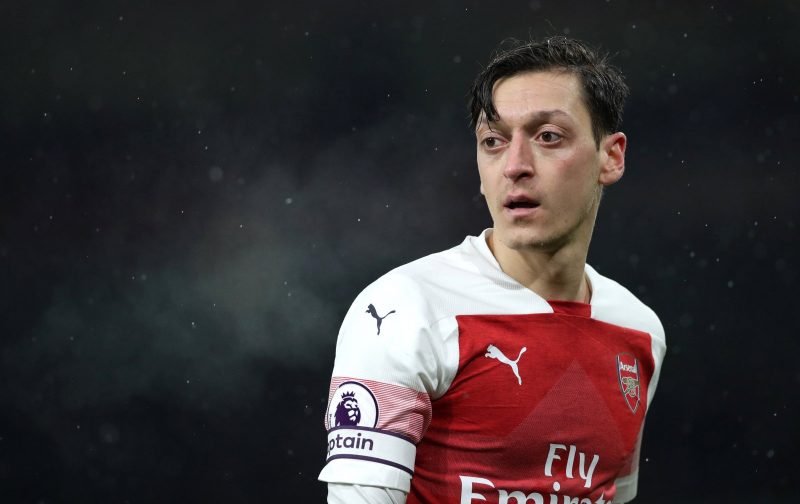 Inter Milan have reportedly rejected an approach from Arsenal to sign midfielder Mesut Ozil, according to CalcioMercato.

The Gunners reportedly offered the World Cup 2014 winner to the European giants for a minimal fee.

Additionally, it’s thought the North London club were also willing to pay a contribution towards the player’s £350,000-a-week wages but the San Siro outfit have declined.

Arsenal manager Unai Emery has no intention to make Ozil part of his future plans, instead looking to move the midfielder on in the coming transfer window to create funds to rebuild his side. 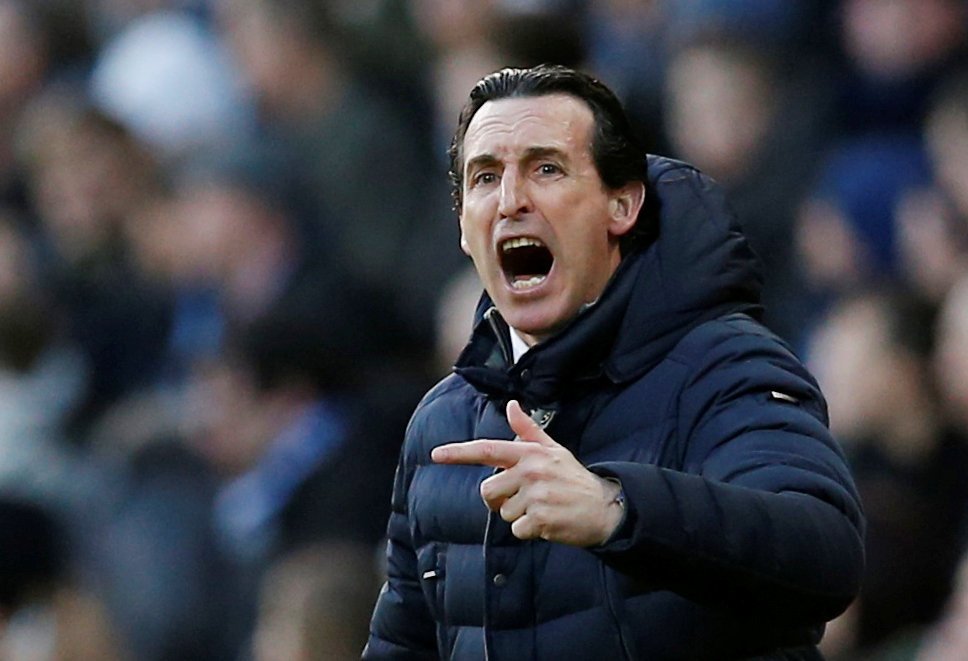 Unai Emery is aiming to move Ozil out of the club.

The former Germany international was handed his club-record salary last season, which is proving to be a major deterrence for sides interested in the signature of the former Real Madrid man.

Despite his recent struggles, the playmaker would be a great addition to many sides, his vision, close control and outstanding passing ability in the centre of the park has led to him acquiring 51 assists for the Emirates outfit over his six years at the club.

But the versatile 30-year-old’s time in England has seemingly come to an end, after failing to appear in his sides last two fixtures against Manchester City and Huddersfield.

Arsenal’s 2-1 victory over the Terriers, in which Ozil was completely dropped from the matchday squad, leaves them sat in fifth place in the Premier League and one point adrift of Manchester United in fourth.