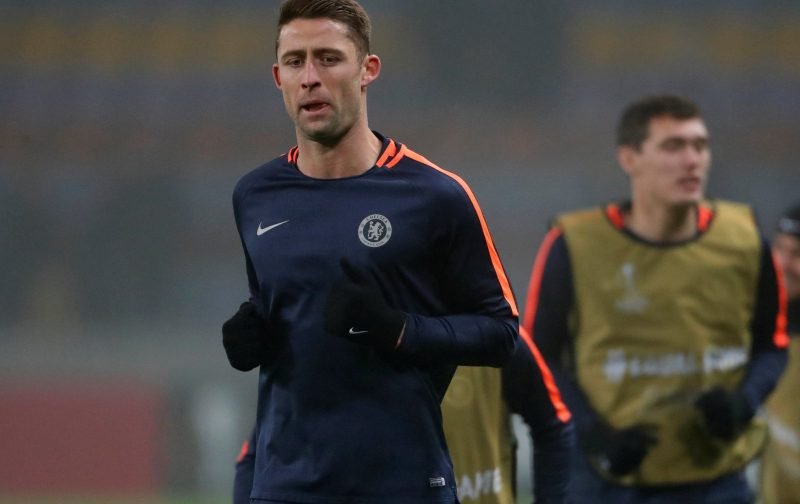 Chelsea centre-back, Gary Cahill is set to stay at Stamford Bridge, despite interest from Arsenal, according to the Metro.

Gunners manager, Unai Emery, has been tipped to make a last-ditch attempt to sign a defender with the North London side having numerous injuries in their backline.

This has led to speculation that the Spaniard would make a late move for the 33-year-old, who, it’s claimed, has been on their radar throughout January.

The experienced England international has been on the fringes of the Chelsea squad since Maurizio Sarri took charge. 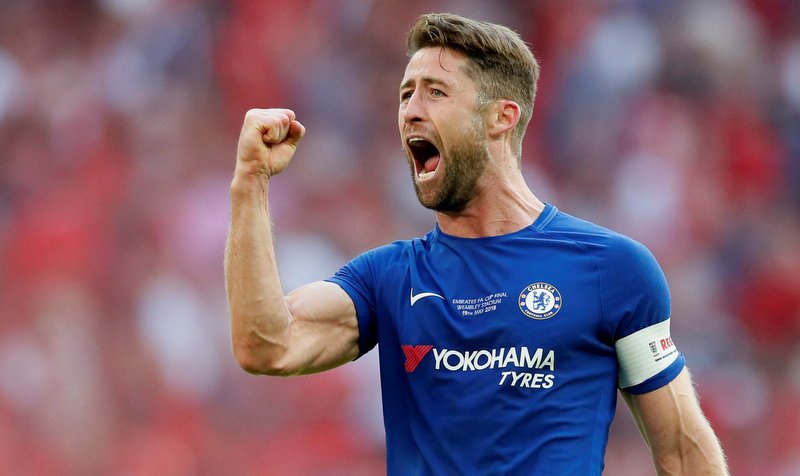 Cahill has gone from first-team regular to fringe player under Maurizio Sarri.

He has played just once in the league for the Blues this term, making a further six appearances in Europa League and League Cup ties.

Arsenal are restricted to loan deals only which has led to Chelsea wanting them to pay the full amount of Cahill’s salary.

However, with the player on £130,000-a-week the Gunners have stated that this is too much for their current wage bill.

The Blues have offered Cahill to other clubs on a loan deal but he wants to remain in London as his family are settled in the capital.