Arsenal have opening bid for Kieran Tierney turned down by Celtic 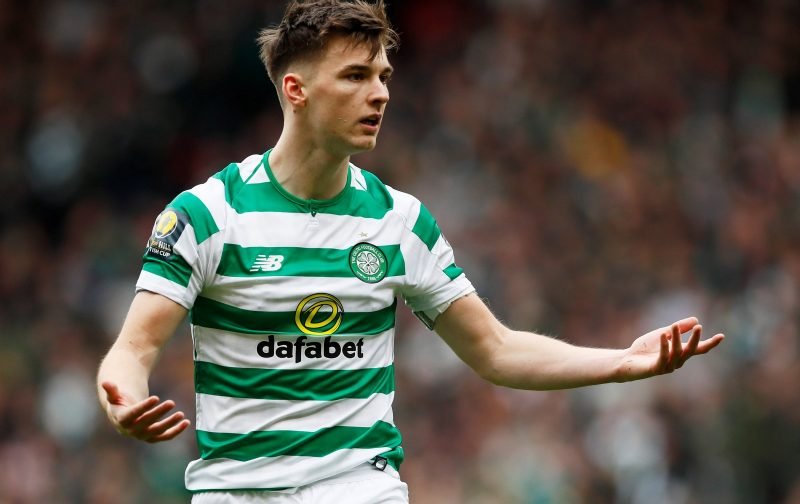 Arsenal have had an opening offer for Celtic left-back Kieran Tierney rejected by the Scottish champions, according to reports.

Gunners boss Unai Emery is looking to bolster his squad this summer after narrowly missing out on qualifying for the Champions League in his first season at the helm.

And The Sun report that the Spanish boss has made a bid of £15million for one of his top summer targets – Kieran Tierney.

However, despite being offered Carl Jenkinson, Jordi Osei-Tutu, Emile Smith Rowe or Eddie Nketiah as part of the deal, the Hoops have knocked back the offer from the North London side.

It’s thought Celtic will not consider selling their star unless they receive around £25million for the Scotland international.

Kierney, 22, has helped the Bhoys win a historic domestic treble treble over the past three campaigns.