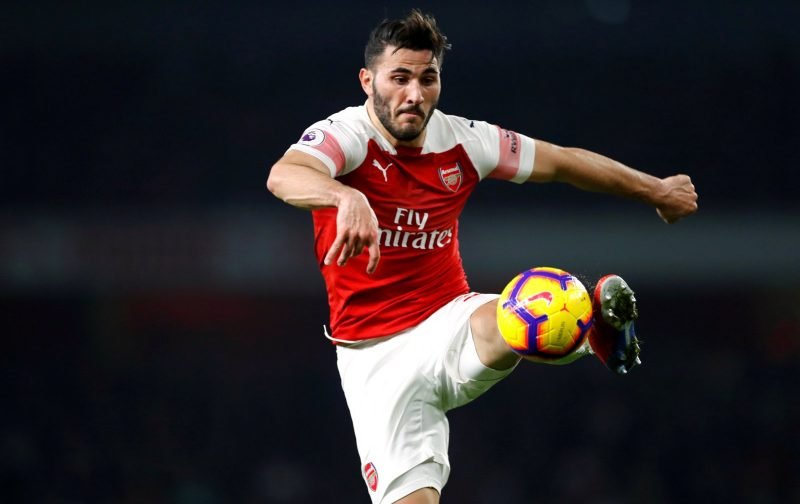 Barcelona are reportedly interested in signing Arsenal defender Sead Kolasinac, according to reports.

Mundo Deportivo claim that the Catalan giants are considering a surprise move for the Gunner’s full-back as they search for a back-up to the long-serving Jordi Alba.

It’s thought that Unai Emery, who used the player 34 times in the 2018/19 season, would allegedly demand £20million for the Bosnia and Herzegovina international.

The Spanish manager needs to sell in order to raise funds for new players even though he sees the 25-year-old as part of his plans. 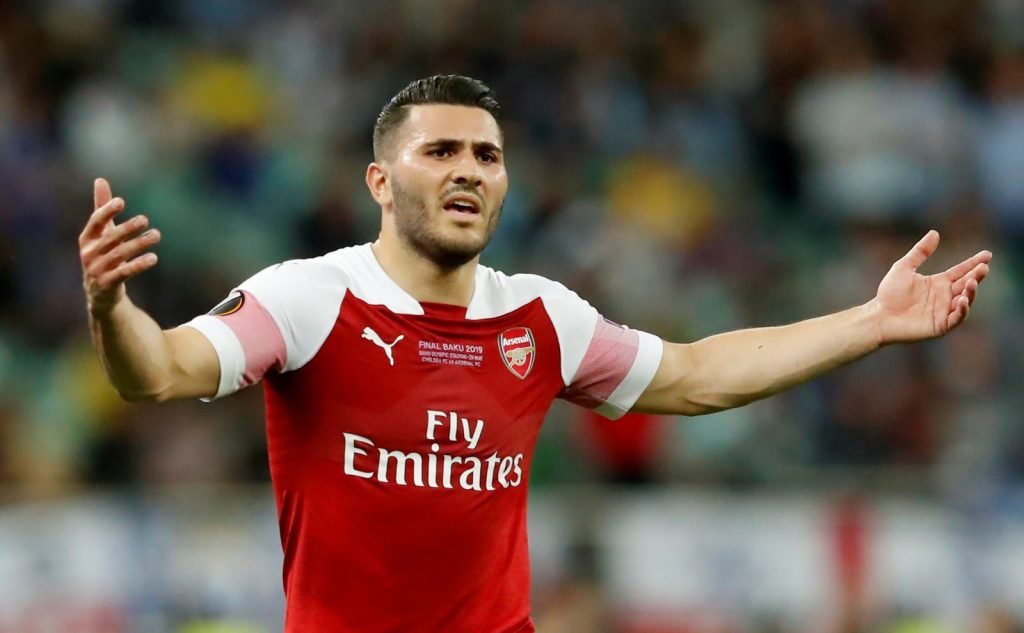 However, it’s suggested that Barca would unlikely be willing to pay that price and would go in search of a cheaper option.

Despite struggling with injuries, Kolasinac has proved his worth to the North London side since signing on a free in 2017.

Arsenal finished fifth in the Premier League and runners-up in the Europa League so will be aiming to invest into their team to help push for a Champions League spot next term.