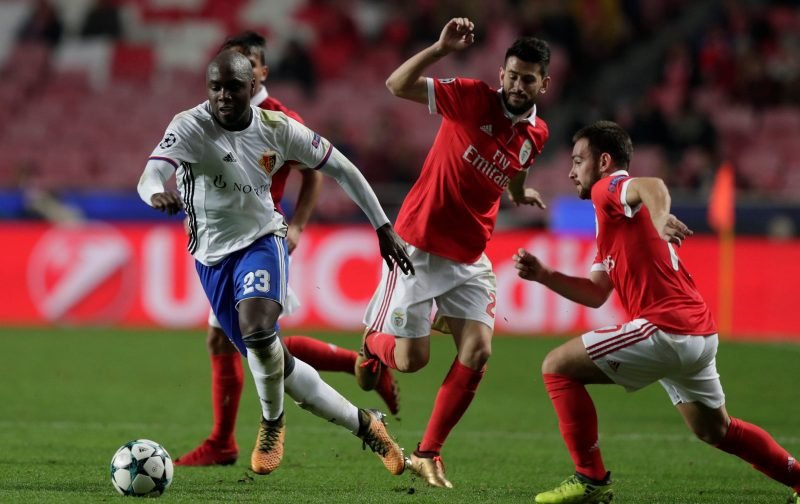 Arsenal eyeing a possible cut-price deal for FC Basel defender Eder Balanta, according to The Mirror.

With just one year left on his current deal, the defender could make his move to North London this summer at a very attractive price of just £4million.

The 26-year-old predominately played at centre back, but can also be deployed as a left back, which will be a big boost to Arsenal who struggled to prevent goals all season.

Unai Emery is reported to have £40million at his disposal this window, having failed to qualify for the Champions League with that crushing defeat to London rivals Chelsea in the Europa League final.

The Gunners could be forced to be creative this summer, with more players likely to come in ‘on the cheap’, to give their squad much-needed depth.

Balanta would be a welcome boost to Arsenal fans, the Colombian a consistent performer in Switzerland, making 31 appearances in all competitions last season.