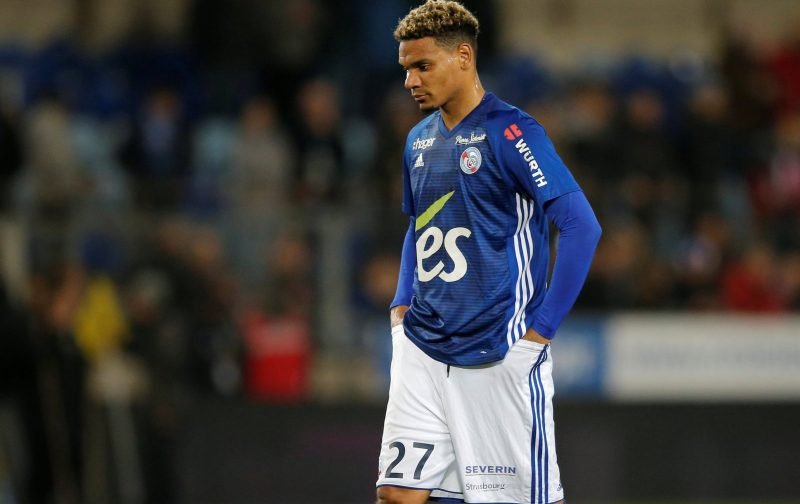 The 27-year-old has had an eye-catching campaign for his current club this term, helping them to currently sit 10th in the Ligue 1 table.

Now Le10 Sport are reporting that Premier League champions Manchester City have been so impressed that they’re interested in signing the right-back this summer along with Arsenal.

Gunners boss Unai Emery is keen to bolster his defensive options this summer, while fellow Spaniard Pep Guardiola is also looking to bring in a new right sided defender.

It’s thought the former Lens man, who has also been linked with Newcastle United, would cost around the £13million mark

Lala has made 35 appearances in all competitions this season and is contracted to the Stade de la Meinau outfit until 2021.

One of his best assets is his distribution, shown by the standout 10 assists he’s registered for Strasbourg this term.