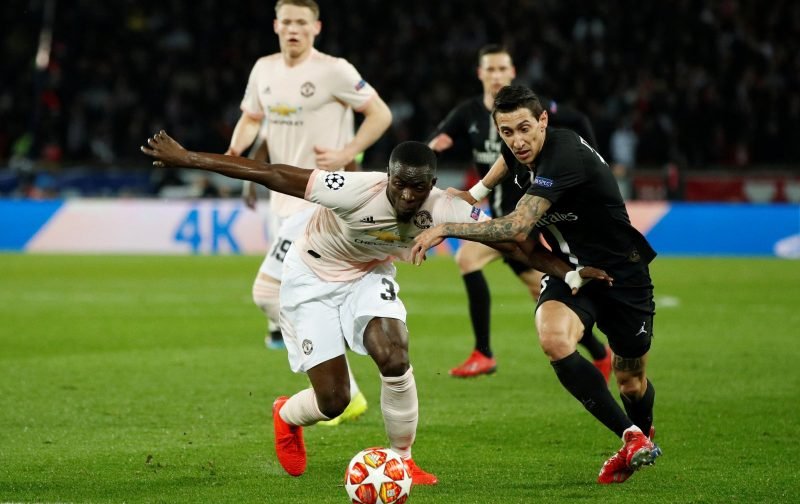 Arsenal are ready to sign Manchester United defender Eric Bailly this summer, according to reports.

The 25-year-old has had a difficult season at Old Trafford and hasn’t played since picking up a knock while on international duty in March.

This has seen the Ivory Coast star linked with a move away from the Red Devils and now the Daily Star report that the Gunners are set to open negotiations for the player.

And it’s claimed that the North London side could land the centre-back for just £20million due to United’s eagerness to overhaul their squad. 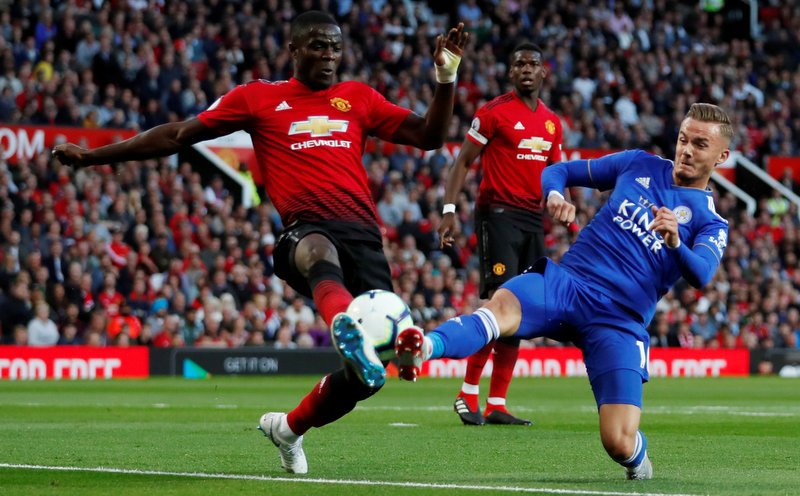 Eric Bailly has endured a frustrating season at Manchester United.

Arsenal boss Unai Emery knows the player from his La Liga days where he excelled in Villarreal’s backline before a £30million to England in 2016.

Following a decent start to his career in the Premier League, inconsistent form and injuries has plagued the player since the start of 2017/18 season.

But despite his recent ups and downs Emery feels Bailly, who’s played 73 times for United, will improve his side which has conceded 46 times in the top-flight this term.