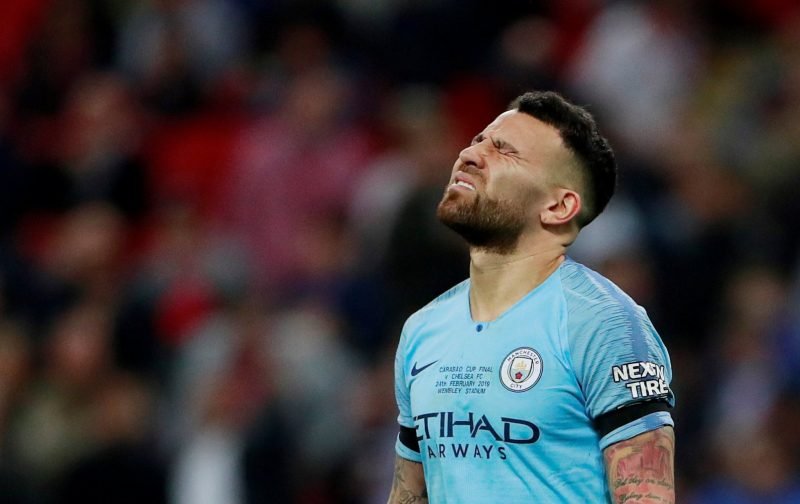 Manchester City could look to offload defenders Nicolas Otamendi and Danilo in the summer, according to ESPN.

The South American pair have been starved of first-team minutes this season, with boss Pep Guardiola having the luxury to choose from a number of quality defenders.

Otamendi, who only signed a three-year contract extension in January, has started just 14 Premier League games this season as the Argentine has fallen behind Aymeric Laporte, Vincent Kompany and John Stones in the defensive pecking order.

The Buenos Aires-born centre-back has played 111 league games and weighed in with six goals for City since his £28.5million move from Valencia back in 2015. 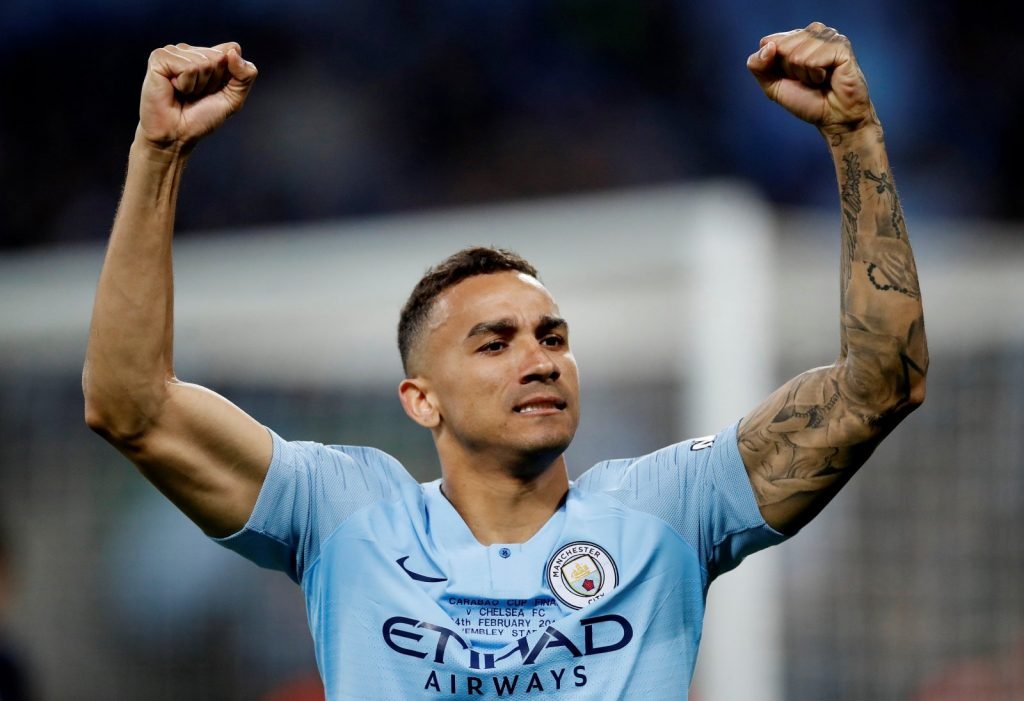 Danilo joined from Real Madrid in the summer of 2017.

Brazil international Danilo has also endured a sluggish campaign with the Citizens, as the 27-year-old has been given just a combined 12 outings in the Premier League and Champions League.

Formerly of Spanish giants Real Madrid, Danilo has been unable to displace Guardiola’s go-to right-back Kyle Walker and has predominantly been an understudy to the England man.

After sustaining an ankle injury which ruled him out for most of October, Danilo went on to make six consecutive league starts over the Christmas period but has since had to settle for cameo appearances after losing his place in the side.