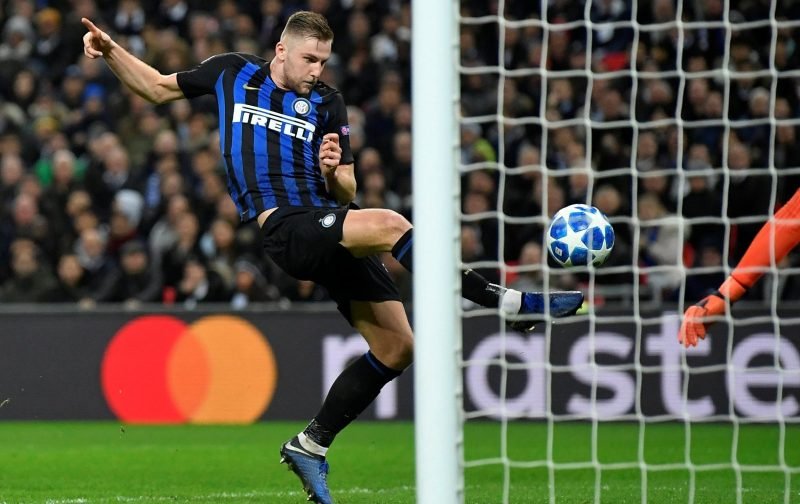 Manchester City are interested in signing Milan Skriniar of Inter Milan for around £85million, according to Calciomercato.

Skriniar is currently one of the most sought-after players in the world and has become a main transfer target for many of Europe’s biggest clubs.

City’s local rivals, Manchester United, reportedly made unsuccessful efforts to sign the centre-back last summer, and Real Madrid are also thought to be interested with Raphael Varane rumoured to be on his way out of the Spanish capital.

Pep Guardiola is keen to win the race to sign the Inter man, as Vincent Kompany and Nicolas Otamendi are both now in their thirties. 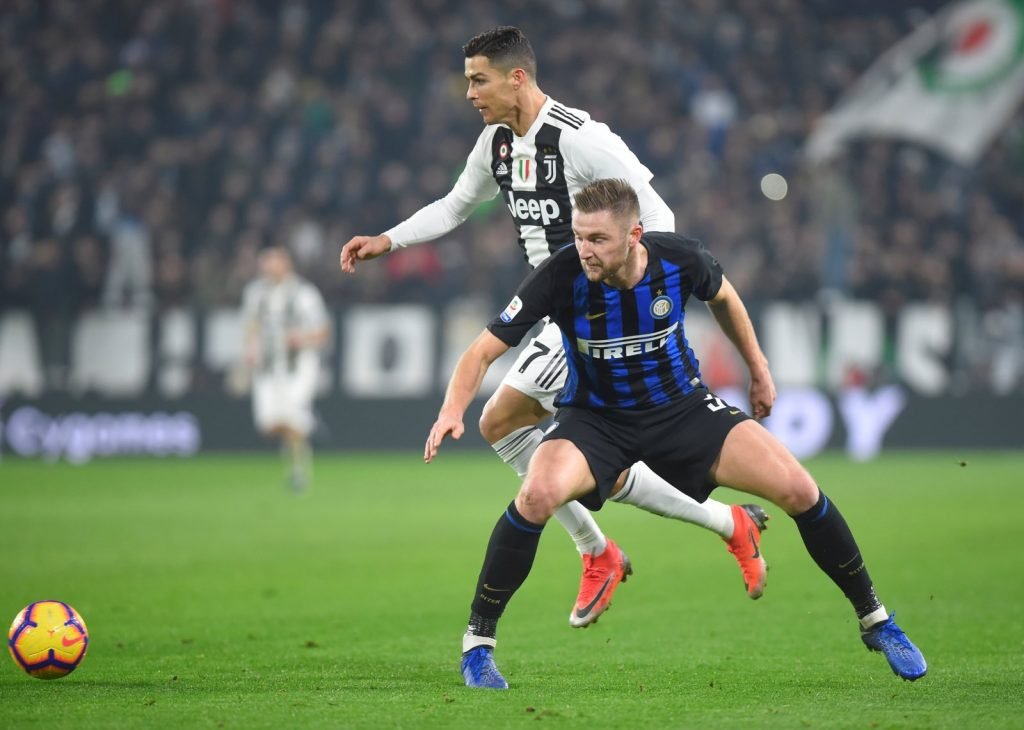 Skriniar has played 42 matches for club and country this term.

Since arriving at the San Siro in 2017, the 24-year-old has been a regular starter and has helped I Nerazzurri claim the third best defensive record in Serie A this season.

The Slovakia star was also a key figure in his side’s Champions League campaign, starting all six group games, though unfortunately they were unable to progress to the knockout rounds.

Skriniar was given his senior international debut in a friendly against Georgia in 2016, and he has gone on to make 22 more appearances for his country.