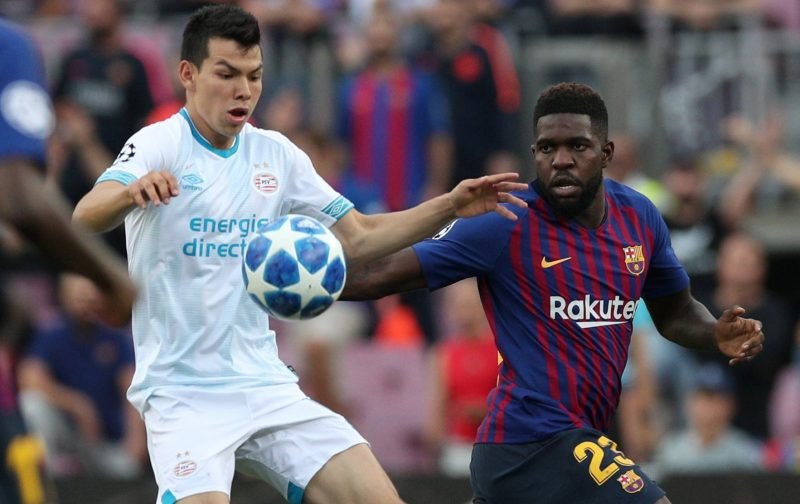 Manchester United are showing an interest in signing Barcelona defender Samuel Umtiti, according to reports from Spain (via TransferMarketWeb).

The 25-year-old has become a key member of the Catalan club’s side since his move from Lyon in 2016, playing 94 times for the current La Liga champions.

However, the France international has only recently returned to action following a knee injury, which has got Barca considering cashing in on the centre-back. 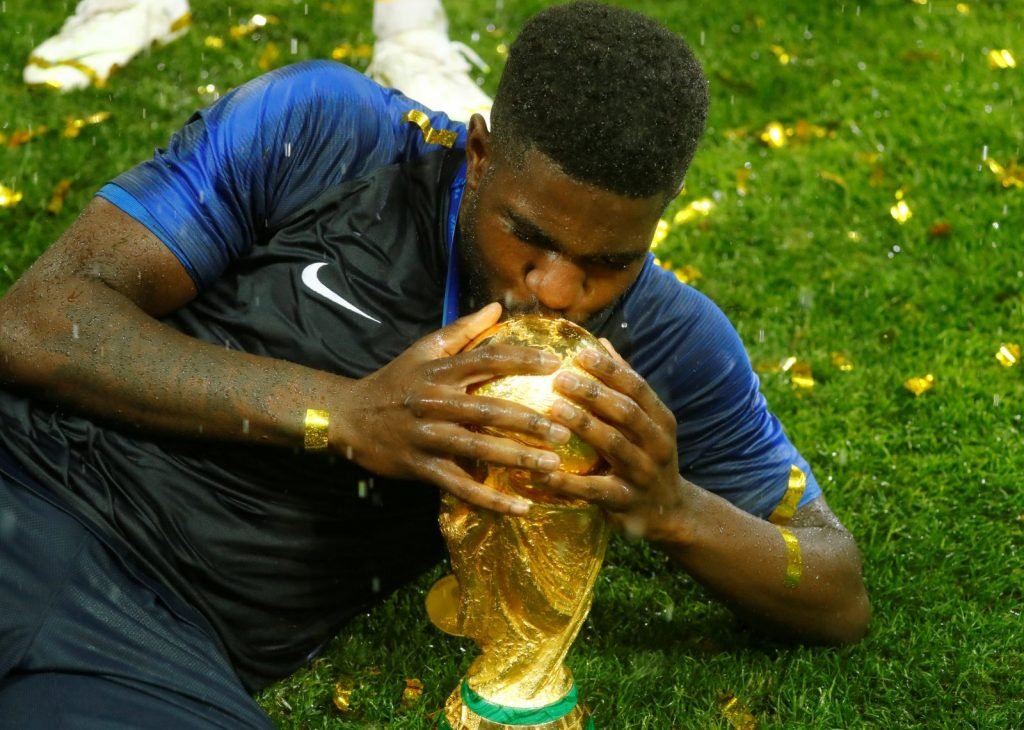 Umtiti’s current deal at the Camp Nou expires in the summer of 2021 and includes a reported buyout clause of £52million.

It’s claimed United were keen to trigger that release clause when they were in search of a centre-back last summer, and may renew their interest in the World Cup winner at the end of the season.

The Red Devils may have to battle rivals Manchester City though, with the Premier League champions also linked with a swoop.