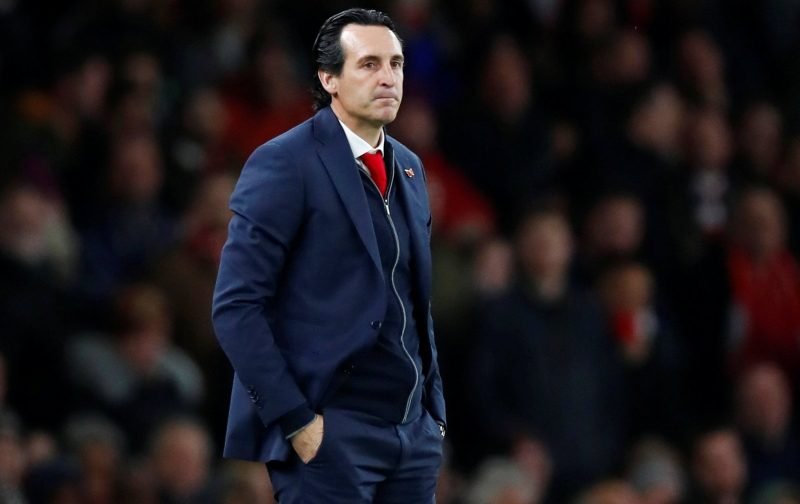 Arsenal are attempting to sign Sampdoria duo Joachim Andersen and Dennis Praet, according to reports.

The Gunners finished fifth in the Premier League before losing the Europa League final 4-1 against Chelsea.

After missing out on qualification for next season’s Champions League the Daily Star report that boss Unai Emery is working off a transfer budget of just £50million. 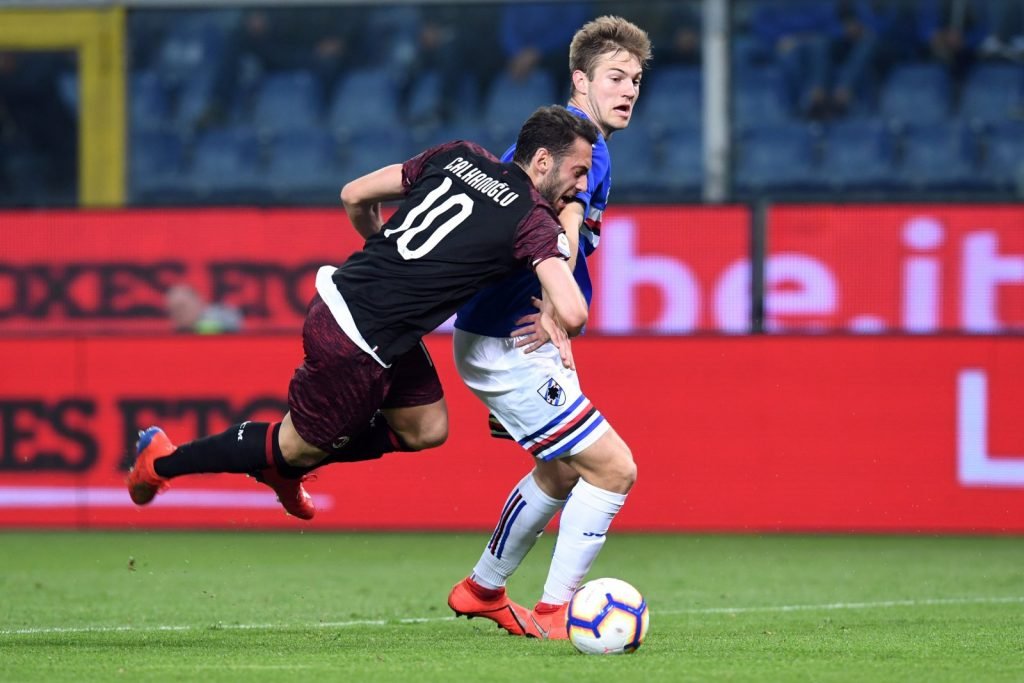 Andersen played 34 matches in all competitions in the 2018/19 season.

This has the Spanish boss and his recruitment team looking across Europe for talent that can boost his squad.

And it’s claimed that the North London side are willing to spend £37million of that pot on Andersen and Praet.

Andersen, 23, has impressed in the centre of Sampdoria’s backline, while Praet, 25, played 34 Serie A matches in a creative midfield role.

However, it’s claimed that Arsenal aren’t the only club interested in the Dane and Belgian, with AC Milan also linked.