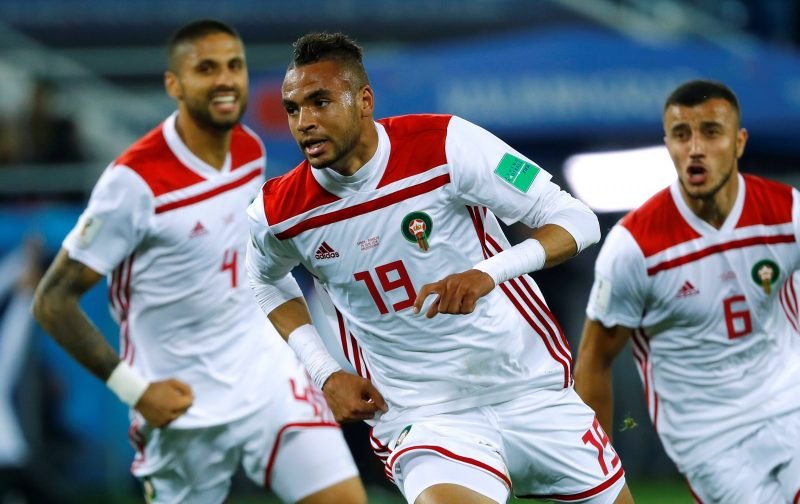 Arsenal have made a formal offer for the services of Youssef En-Nesyri of Leganes, according to Moroccan outlet, Assahifa.

Gunners boss Unai Emery faces the task of finding a suitable back-up to Alexandre Lacazette and Pierre-Emerick Aubameyang this summer, and En-Nesyri seems like he could be just that.

The North London club will reportedly have to part with £10million to secure the services of the Morocco international, and will face competition in the form of Borussia Dortmund and Schalke who have also shown interest.

Leganes finished 13th in La Liga last season and surprised the world in September by claiming a 2-1 victory over FC Barcelona.

En-Nesyri joined Los Pepineros for a club record £5.2million from Malaga last summer and proved himself to be more than worthy of the price-tag

The 22-year-old finished as the club’s top goalscorer in all competitions last term with 11 goals in 34 appearances.

Morocco national team boss Herve Renard gave the forward his international debut in a friendly against Albania in 2016, and he has gone on to make 20 more appearances for the Atlas Lions.