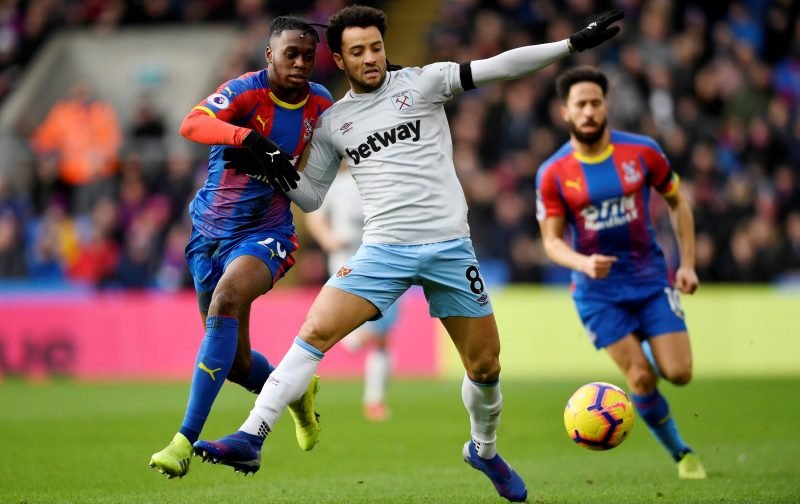 Arsenal are planning to target Crystal Palace’s Aaron Wan-Bissaka in the summer transfer window, according to The Sun.

Although he is yet to make his senior international debut, Wan-Bissaka is recognised as one of the brightest prospects in England, and is being tracked by many of Europe’s biggest teams, including Everton, Manchester City and Bayern Munich.

However, Arsenal boss, Unai Emery reportedly leads the race for the England Under-21 man with the Spaniard not deterred by the hefty £40million fee that the Eagles are asking for.

After beating Southampton on Sunday, Arsenal have found themselves in the top-four of the Premier League with only 11 games left to play, but they are still a long way off being title contenders.

Emery hopes that the addition of the Palace man will help his side make that next step and challenge right at the top of the league next term.

The 21-year-old has appeared in 25 of the Eagles’ 27 league games this season and has become an integral part of the defence that has kept nine clean sheets this year, the most out of any team not in the top-six.