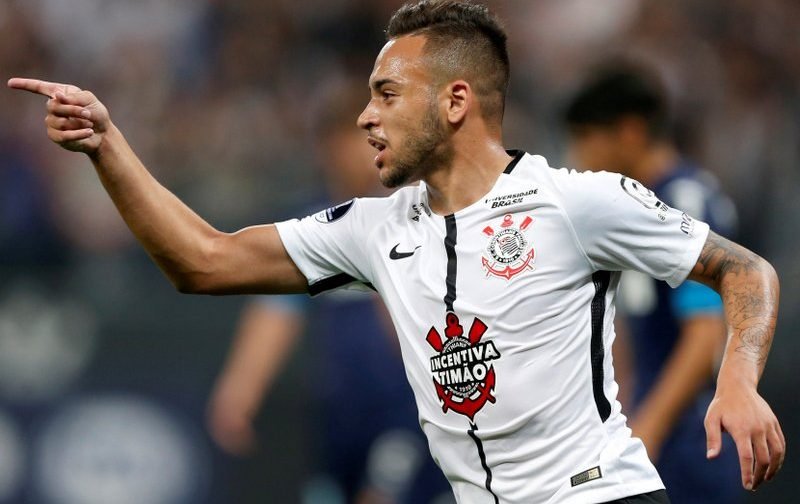 Arsenal are reportedly interested in signing Brazil Under-20 international star Maycon, according to The Sun.

The Premier League side, who do not play until Tuesday night when they visit Swansea City in the top-flight, have been linked with the highly rated Corinthians midfielder before the close of the January transfer window on Wednesday.

The 20-year-old, who has featured eight times for Brazil’s Under-20 side, scored two goals and provided four assists in 40 appearances in all competitions for the Serie A outfit last season.

Maycon, who joined Corinthians’ youth academy when he was 12-years-old, is valued at around £9m by his club after Arsenal made an initial enquiry earlier this month. 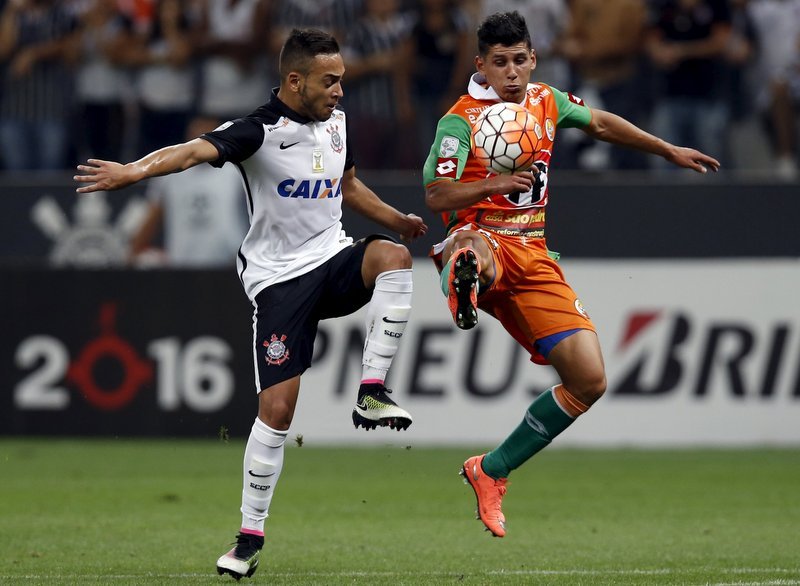 Maycon (left) in action with Israel Poblete of Cobresal.

However, it is understood that any potential transfer for Maycon to happen before the close of the window, Corinthians want the central midfielder loaned back to them until the summer.