Arsenal, Liverpool and Chelsea in the running, but who is your Shoot! Manager of the Month? 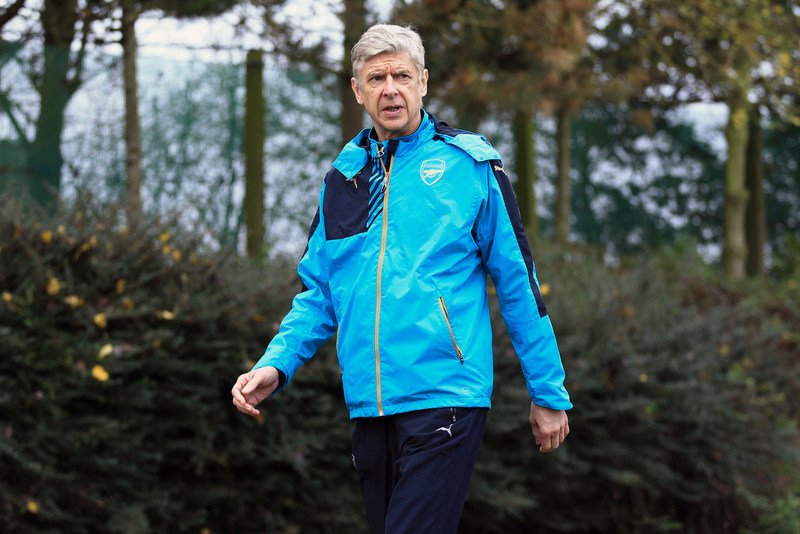 Another month has flown by in the Premier League, with plenty of highs and lows and the first managerial change of the new season, as Bob Bradley took the place of Francesco Guidolin at Swansea City.

It was a month to forget for Manchester United manager, Jose Mourinho, who’s side couldn’t manage a single win and were well and truly embarrassed upon the Portuguese’s return to Stamford Bridge, as Chelsea put four past the Red Devils – without return.

Having been beaten 3-0 by Arsenal at the end of September, Antonio Conte’s Chelsea undoubtedly enjoyed the best month, as they took 12 points from a possible 12, without conceding a single goal, beating Hull City, defending champions Leicester City, Man United and Southampton.

But who stood out individually? Who is your Shoot! Manager of the Month? Here are the nominees…

It turned out to be a flawless month for the expressive Italian at Stamford Bridge, winning all four Premier League outings with ease, seeing his Chelsea side head into November just one point shy of joint-leaders Manchester City, Arsenal and Liverpool in fourth spot.

With key me Eden Hazard and Diego Costa firing on all cylinders, Conte’s Blues are in a relentless mood having scored 11 goals, without conceding, during October.

Now on the verge of top spot in the top-flight, Chelsea look the real deal, with many experts and plaudits expecting Conte’s men to challenge for the title come May.

After claiming the September Manager of the Month Award, the Reds boss is back in the running for October’s honour after another impressive set of results in charge of Liverpool.

The charismatic German saw his side narrowly fend off Swansea City and West Brom 2-1 respectively, either side of a rather dull Red Monday rivalry with Manchester United (0-0).

However; last Saturday’s thrilling 4-2 victory over Crystal Palace at Selhurst Park saw Klopp’s Reds lay down a real statement of intent to their Premier League title contenders in front of the TV cameras, with Liverpool looking ruthless in the final third, despite continual concerns over their defensive frailties.

For a manager nicknamed ‘Sparky’, 53-year-old Mark Hughes has certainly sparked Stoke City’s into life over the course of their past four league outings, remaining unbeaten and winning three encounters on the trot.

Entering October off the back of four defeats from their opening six fixtures; the winless Potters sat second-bottom and faced a daunting trip to Old Trafford to take on Jose Mourinho’s Manchester United next.

However; Player of the Month contender, Joe Allen, netted a late equaliser to see the visitors secure a valuable point, before putting on a winning streak until Halloween.

From 19th, to now 12th in the standings, five points clear of the drop zone, it has been a dream October for everyone involved at the Bet365 Stadium.

Also taking advantage of Manchester City’s winless run last month was Arsenal, as well as Liverpool, with the Gunners hot on the heels of the Citizens after moving level on points at the summit.

Saturday’s convincing 4-1 winning display at rock-bottom Sunderland was a walk in the park for Wenger’s men, rounding off a month where they banked 10 points from a possible 12 on offer.

However, perhaps Arsenal’s greatest test so far this term comes on Sunday, when they host this campaign’s first North London derby against Tottenham.

If the Gunners want to get their hands on their first Premier League title since 2004, Wenger’s warriors must prevail victorious against their arch-rivals and last season’s closest title contenders.

Shoot! Manager of the Month Award