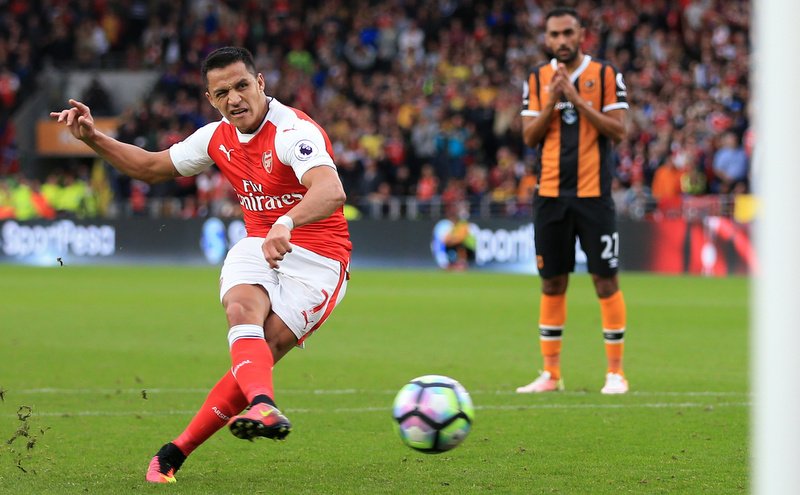 The Premier League side, who came from behind to defeat Stoke City 3-1 at the Emirates Stadium on Saturday to keep three points behind top-flight leaders Chelsea, are eager to tie down the pair to new deals amid transfer speculation.

Sanchez, 27, has impressively scored 13 goals and provided 11 assists in 21 appearances in all competitions for the Gunners so far this season.

Meanwhile Ozil, 28, has netted nine times and set up six further strikes in 20 games for Arsene Wenger’s side this term.

Miles told BT Sport (via the Metro), “Of course, we know talks are ongoing with certain players and certain contracts.

“At the moment, things are looking pretty good in that way.”

Previous reports had suggested that Premier League rivals Chelsea were monitoring Sanchez’s current contract situation at the Emirates ahead of the forthcoming January transfer window.