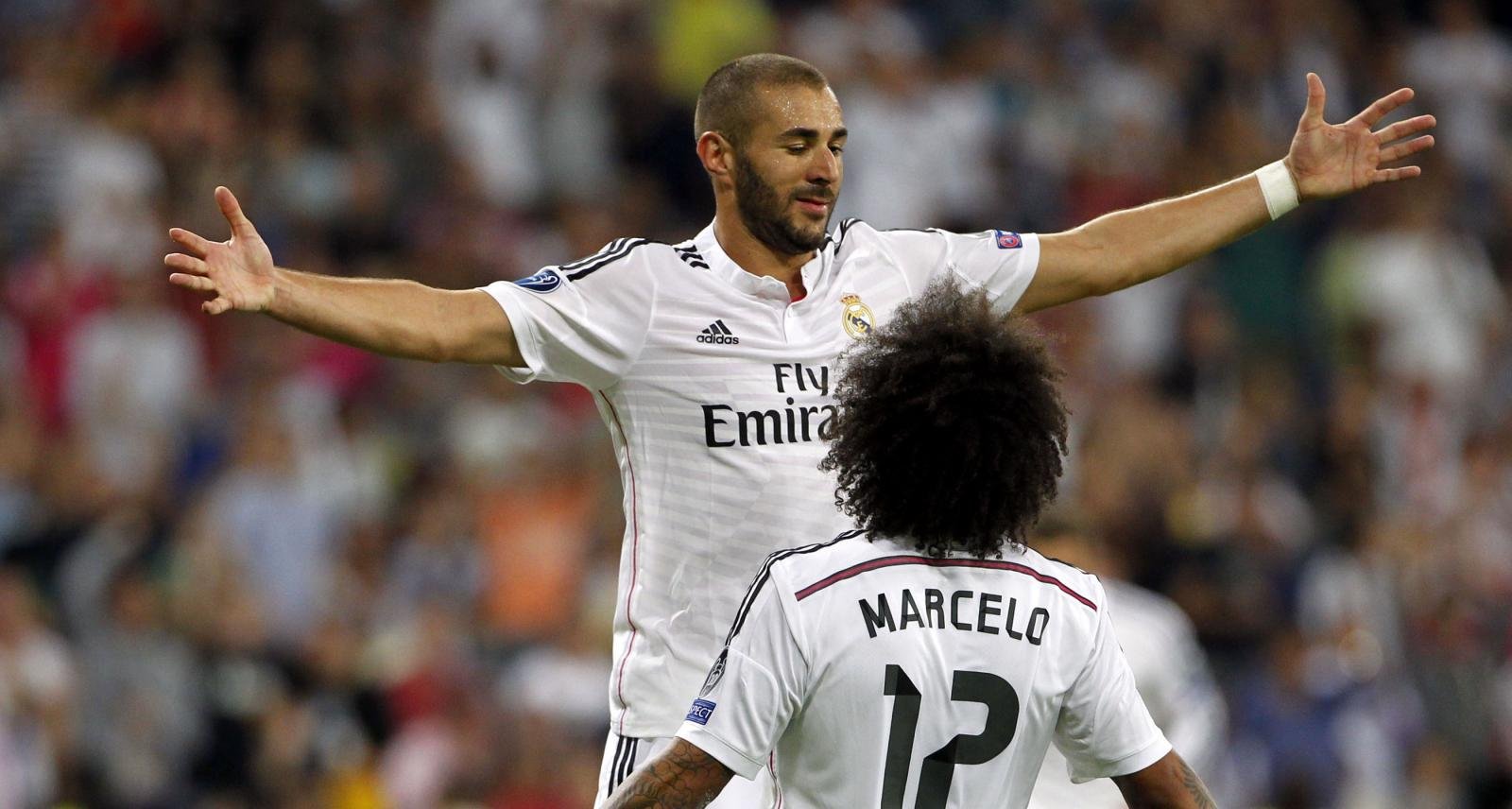 Arsenal have reportedly been told by Real Madrid that they must break their transfer record if they are to land striker Karim Benzema.

The Gunners are keen on brining the France international to the Emirates with boss Arsene Wenger looking for a world-class forward to fire his side to Premier League glory.

And the former Lyon star would be interested in a switch London but the Spanish giants are asking for a whopping £45m – £2.6m more than Arsenal paid Real for Mesut Ozil in 2013.

Wenger was hoping to land the goal-getter for less but with Rafa Benitez keen to keep hold of him, and four years left to run on his contract, the Gunners will need to splash out if they want to land their top target.