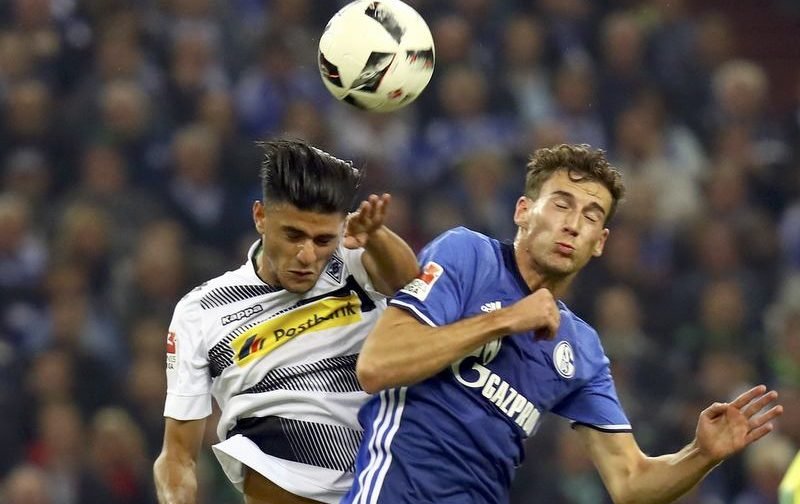 Arsenal are reportedly plotting a summer swoop for Germany international midfielder Leon Goretzka, according to Bild.

The Premier League side, who defeated West Ham United 3-0 at home in midweek to move up into fifth spot in the top-flight table, have been linked with a move for the FC Schalke 04 star ahead of the 2017-18 campaign.

The 22-year-old, who has three international caps for his country, has scored six goals and provided three assists in 33 appearances in all competitions for the Bundesliga outfit so far this season.

Goretzka, who is contracted with the German side until the summer of 2018, has netted 13 times in 110 games overall for Schalke following his arrival from Bochum in 2013.

The report suggests the central midfielder could be sold during the upcoming transfer window to ensure he doesn’t leave on a free transfer next year, with a £21m fee being speculated.

However, defending Serie A champions Juventus are also said to be interested in the German’s services.

Arsenal boss Arsene Wenger could be considering Goretzka as a replacement for fellow midfielder Mesut Ozil, who has been linked with a move away from North London.